The good and the bad: a look back at PR campaigns that launched in January

Prohibition PR / Public Relations (PR) Services / The good and the bad: a look back at PR campaigns that launched in January 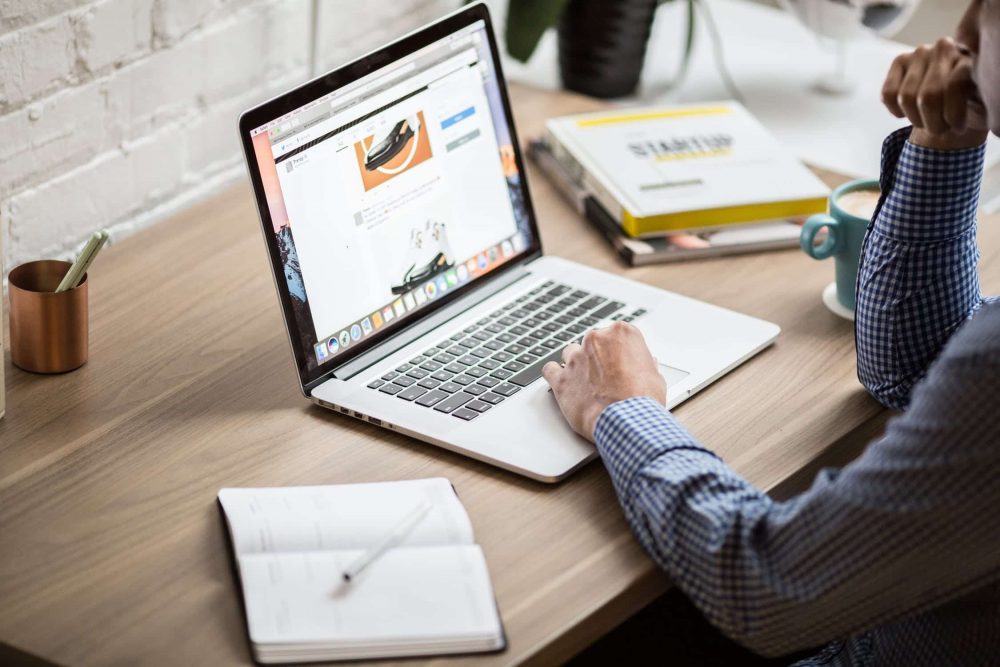 The first month of the year was an interesting one across the board. With lockdowns and restrictions galore, it wasn’t exactly the new beginning that we may have all wished for.. However, the world of PR did give us some campaigns to smile about and also some to learn lessons from!

Here’s a look at some of the best campaigns and some slight disasters that took place in January.

Brewdog offering their premises as a COVID vaccination centre

The continuation of the COVID vaccine rollout across the UK took place at the start of the year. As part of this, a number of big brands, including Morrsions and Tesco, announced that they’d be willing to offer their services to help the NHS. Brewdog shortly followed suit announcing via social media that as its pubs were closed, they could be used as spaces for vaccine-giving centres. If the Government were to have been inclined, Brewdog were even offering a free pint to everyone who received the vaccine in one of its premises – not a bad reward for having a vaccine!

Brewdog’s CEO James Watt wasn’t just offering the premises and a free beverage but also his staffs time, free off charge, to the Scottish Government. This bid to help the NHS highlights the genuine good will of the brand and showcases their support through a challenging time.

We would like to offer our closed @BrewDog venues to help with a quick roll out of the vaccine. For free.

We have waiting areas, huge refrigerators, seperate rooms for vaccinatations and an ace team who can help organise.

We want to help. pic.twitter.com/xljizBcfGx

The announcement from Nickelodeon’s favourite youngster

The month of January saw teen star, Dance Moms alumni and YouTube personality JoJo Siwa take the brave decision to publicly come out as a member of the LGBTQA+ community on her Tik Tok platform that boasts over 33 million followers. The 17-year-old also shared the news on Instagram, posting an image of herself wearing a T-shirt that read ‘Best. Gay. Cousin. Ever’. The statement was welcomed by a huge amount of support from her 10 million young fans on the platform, as well as the wider media.

JoJo has featured on a range of TV shows produced for Nickelodeon throughout her career. The childrens TV channel is now being praised for showcasing its support for the young star. The channels official Instagram page posted an image of the star wearing her signature bright colours and high pony tail alongside the caption “Never been more proud”. Many followers in turn shared their love and respect for the channel for acknowledging the announcement and publicly sharing their love and support for JoJo and the wider LGBTQA+ youth community.

THAT meme we all couldn’t get enough of..

The highly anticipated presidential inauguration came to us live on January 20th. During the event, American politician Bernie Sanders was captured, arms and legs folded, on a black foldable chair. From this, one of the hottest memes of 2021 was born.

Seizing an opportunity, so many brands got involved and began tweeting and instagramming various versions of the meme to suit their brand. Even we couldn’t resist getting involved with the action…

Oops! Well, looks like we fell for the infamous Ikea Bernie stunt. Anyway, we'll be getting back to work now… #BernieMeme https://t.co/2W4eBoNhUt pic.twitter.com/qKQdF6BMXi

The impact of COVID has undoubtedly seen the majority of airlines take a hit. However, the rollout of the vaccine has seen a glimmer of hope spread across the UK and Ireland for travel to resume this summer. Jumping on this hope, Ryanair came up with the “Jab and Go” campaign in January to highlight the launch of a new range of cheap fares. Which really did not go down in their favour..

The poorly thought out campaign slogan led to 2,370 complaints – forcing the Advertising Standards Authority to take action. They were ordered to remove the advert due it’s ‘irresponsible and insensitive’ content.

Not exactly a PR campaign, but how can we talk about the good and bad of January without mentioning Chartwells? At the start of the year, the parents of children who qualified for free meals during school hours, took to Twitter to share images of what was supposed to be a £30 food parcel. One outraged mum actually worked out that the parcel she had received came to an abysmal total of £5, causing many to believe the company that provided the parcels were profiting on food poverty.

Footballer, Marcus Rashford, was just as appalled as the rest of us. He took to his socials to share an image that he described as ‘unacceptable’. The snap showed, two cans of baked beans, one potato, half a pepper, two bananas, a few loose slices of bread, one carrot, two eggs, an onion and some zip-locked cheese and pasta. Since doing so, the firm has issued an apology and acknowledged that it was unacceptable – a step in the right direction.

This highlights the power of social media and how calling people out when things are unfair and unjust can have a significant impact and make a difference.

Then imagine we expect the children to engage in learning from home. Not to mention the parents who, at times, have to teach them who probably haven’t eaten at all so their children can…

The American home security brand didn’t receive a great image in January after a former technician admitted to spying on customers through their security devices – yikes!

The 35-year-old has been accused of accessing the accounts of over 200 customers more that 9,600 times. To make matters worse, he would often perform ‘routine maintenance’ on the devices owned by his so called ‘favourites’. As a result of this massive privacy invasion. it’s no doubt that whatever trust ADT customers previously held will be damaged.