We’re in the top 20 PR agencies in the North! 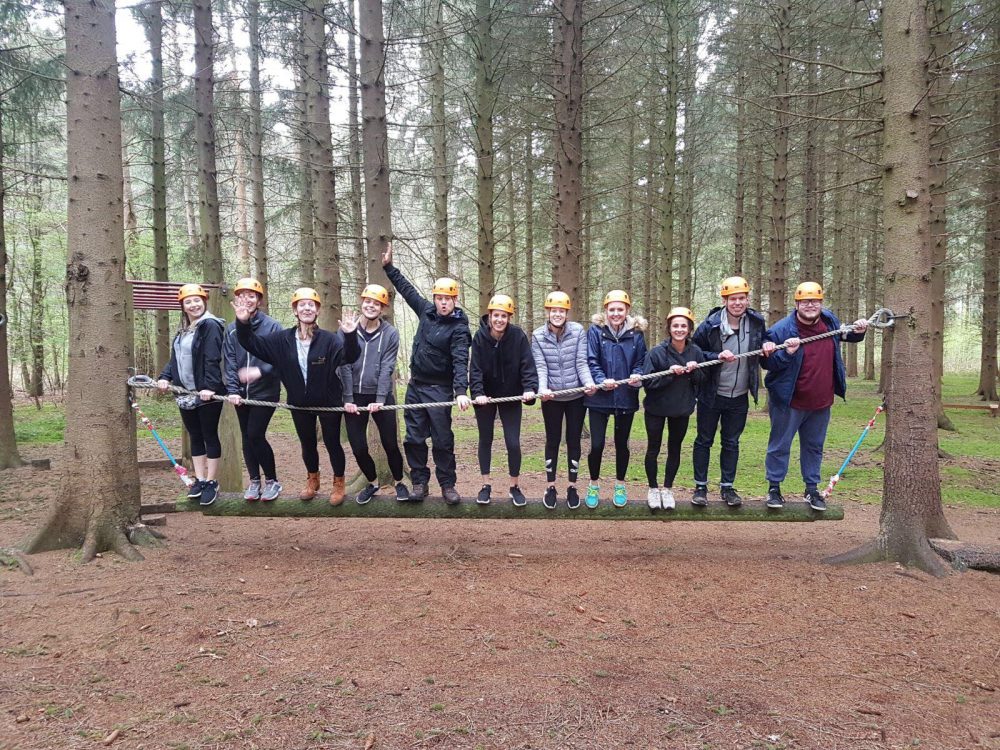 It’s official – Prohibition has entered into the top 20 PR agencies in the North, as announced in the Prolific North top 50 PR Agencies 2018 on Tuesday, and it’s safe to say the team are over the moon!
The prestigious announcement saw Prohibition qualify for a special mention as the agency moved up the rankings, by a fantastic 20 places, to be positioned 17th on the list. Something that we’re incredibly proud of.

Whittled down from over 200 PR agencies with offices in the North, getting onto the list meant that we were up against stiff competition, but a year of amazing campaigns, client wins and an accolade of the CIPR’s Outstanding Agency of the Year for 2017-2018 has led to Prohibition being right up there.
Campaigns for the likes of Your Move, Goldsmiths and Engie UK earned us the spot, as we delivered amazing integrated results across consumer and B2B channels.
Our campaign with Goldsmiths to position the brand as the go-to experts for engagement rings, wedding rings and bridal saw use create beautiful video content with targeting influencers, amplified by through organic and paid channels.
Meanwhile, Engie UK commissioned a communications programmed designed to bring together innovative and sustainable projects from around the globe under the same banner – dubbed the ‘Harmony Project’. We delivered a digital campaign spanning social media and web content, video, and paid amplification, focusing on key projects, case studies, statistics and news that supported the campaign theme.  Prohibition’s activities increased ENGIE’s share of voice, engagement, web traffic and brought Harmonious Progress to life in the UK.
Finally, we worked with Your Move, the UK’s biggest single brand estate agents with more than 260 branches across the UK, to develop an online campaign that would support the brand’s customer acquisition efforts. Specifically, we targeted the ‘unexpected landlord’ demographic – a term we coined to better describe those who have become a landlord unintentionally, for example after inheriting a property or moving a relative into care.
Our ‘Tales of the Unexpected’ campaign concept manifested itself as an online education and entertainment portal aimed at providing a helping hand to those landlords through their respective rental journeys, while sharing the stories of others who have already navigated the choppy waters.  Central to the campaign are two web applications; the first testing the user’s knowledge – and highlighting potential pitfalls – when it comes to being a DIY landlord, while the second calculates the potential time and financial cost of self-managing a property oneself, which, based on average UK salaries, can easily be several thousand pounds each year.

And, of course, we couldn’t have made any of this happen without our super-talented, hard-working and quickly expanding team delivering the very best results for our clients – after a fantastic 2017-2018, we can’t wait to see what 2019 has in store! 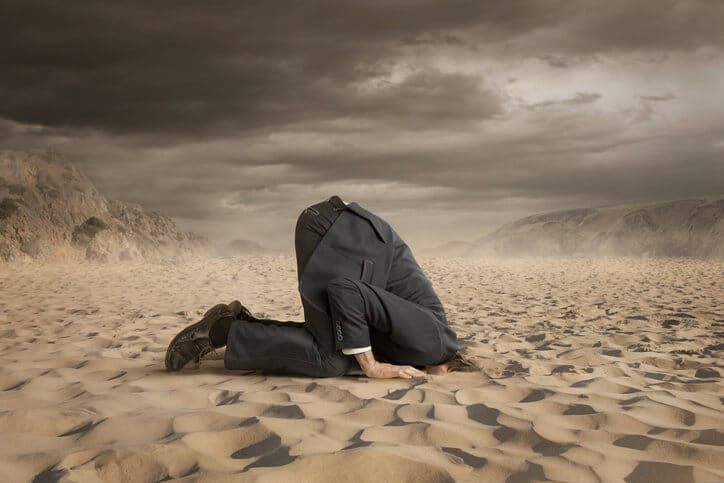