At Prohibition, we relish the opportunity to work on topical issues close to the hearts of many. Gender equality is a hot topic and touches the lives of so many people all around the world, and that’s exactly why we were delighted to work with Emerald Publishing on their ‘New Voices’ campaign. Our brief was to celebrate and recognise the thriving females working within the industry, and working on such a topical and relatable issue allowed us to create a truly engaging and insightful digital marketing campaign.

Emerald Publishing is a global publisher that aims to make a real impact in the academic sectors that they operate, and we were tasked with launching a campaign in honour of International Women’s Day that celebrated women in academia who are often battling against a lack of equality and old-fashioned systems. Throughout the campaign, we positioned Emerald as an organisation championing equality, that understands the issues academics face today and one which truly celebrates women in the industry having a voice. Our campaign messaging was simple, but powerful: ‘It’s time for change. Let’s better the balance’.

The campaign highlighted the hard-hitting statistics in terms of gender equality in the academic industry, whilst sharing the personal stories of three women who have experienced these issues first-hand.

We took a three-pronged approach focusing on video content, social media content and amplification, each leading back to a dedicated campaign landing page. To share the academics personal experiences we created video content that featured interviews with three females within the academic industry. The videos were shot in a fast paced, stylised, sophisticated way that aimed to be engaging as well as informative, achieving over 190,000 video views in total. The researched statistics were also overlaid into the videos to offer added impact.

The videos shot were to be part of a wider engaging social media campaign that prompted engagement and conversation around the topic of gender equality in the workplace, particularly academia, achieving a total of 9,077 engagements. We devised a plan that included teaser posts in the lead up to the campaign launch, the launch on International Women’s Day and content to follow for the rest of the month. The content aimed to be visually engaging, featuring a mixture of video footage, stats that we had researched presented as an infographic and lifestyle imagery. Each post linked to the overriding message ‘It’s time for change, lets better the balance’ and encouraged people to share their views.

A further part of the campaign was to create a landing page on Emerald Publishing’s website and all social posts also aimed to drive traffic to this page. The landing page had three key elements – the videos of the academics, an infographic with the key industry statistics and a workplace equity report that highlights the lack of equality in the industry. The purpose of this page was to act as a hub to host the content and also a destination to drive social traffic, achieving 3,632 link clinks. 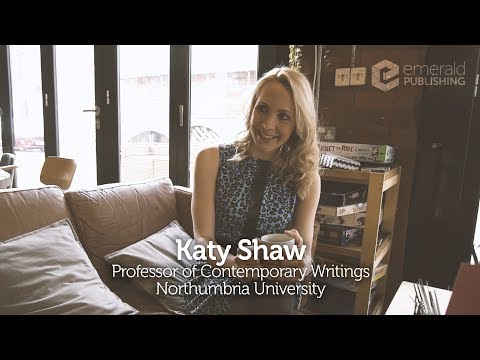 We’re extremely proud of this campaign and what it achieved for Emerald Publishing as a brand, the content that we created and the results of the campaign. In total, the campaign content had a staggering 1.3 million impressions! Take a closer look at the campaign here. 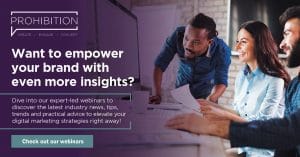