Facebook has updated its features for iOS and Android apps with an additional option that allows users to call people and to record and send voicemails.
Facebook will be testing the VoIP service in the coming weeks. However, at the moment the VoIP service is only available for Canadian users and in the forthcoming weeks its users across the globe will have the option and ability to use this service, which allows them to make phone calls using their own phone data plan, rather than their voice minutes. Facebook claimed that “If you have more to say, send a brief voice message”.
Nowadays, checking your own voicemail is often considered to be a bigger chore than actually recording and sending a voice message so I’m curious as to why Facebook has decided to add this feature, when to be honest there is a real decline in the patience of creating and sending a voice message and an increase in the sending of texting, sharing, updating and of course emailing.
To some extent there are several reasons for using this method of communication that text, emails and photos can’t conform with and Facebook have seized this opportunity. It allows users while driving to record a voice message hands-free therefore still complying with the law, sometimes it’s easy to explain instructions, a complicated set of driving directions or a four page text with voicemail rather than a text and for students or young people looking for employment its probably more professional to leave a voice message rather than sending a text to an employer, professor or organisation if a call was not answered.
Once you have updated your app, to activate the voice messaging feature click the compose button, then begin tapping the “+” button to the left of the message body. A “record” option will then appear in which you should press and hold, then talk and record a message up to one-minute in length, then release to send.
People without data plans now have the ability to use the Facebook messaging app rather using a middle man app such as Whatsapp. I do believe it will take time for voicemail to become another Facebook norm, just like text and email, but this addition to messenger does make it a more enhanced mobile app. Facebook has gone back in time to make voice messaging a more update or modern standard of communication, rather than replacing the other existing methods of conversation or creating an entirely whole new form of conversing.
“No man is an island” however due to the new VoIP test not being built on the prevailing partnership between Facebook and Skype, (which for a short-lived time made a limited test of voice calling on Facebook’s desktop site back in 2011), implies there may be bitter relationship between Facebook and Skype’s owner Microsoft which powers Bing search integration and displays adverts on Facebook.
Due to Facebook integrating this feature into their messaging, it co

uld possibly increase the popularity of Voicemail, not only in recording an important message, people may use it to record sounds, music, or part of a show, concert or a gig, or even a speech. Facebook may have modernised the art of voicemail, by offering a variety of things that you could say or record with voicemail.
Facebook is the world’s largest social network, with more than one billion monthly active users. With its Voice messaging and VoIP service we could see Facebook taking on the calling app. With the rate in which it is enhancing its features, in the years to come it could even cause smartphones or telephones in general to become completelty obsolete.
What do you think about Facebook adding the Voicemail feature? Let me know in the comments. 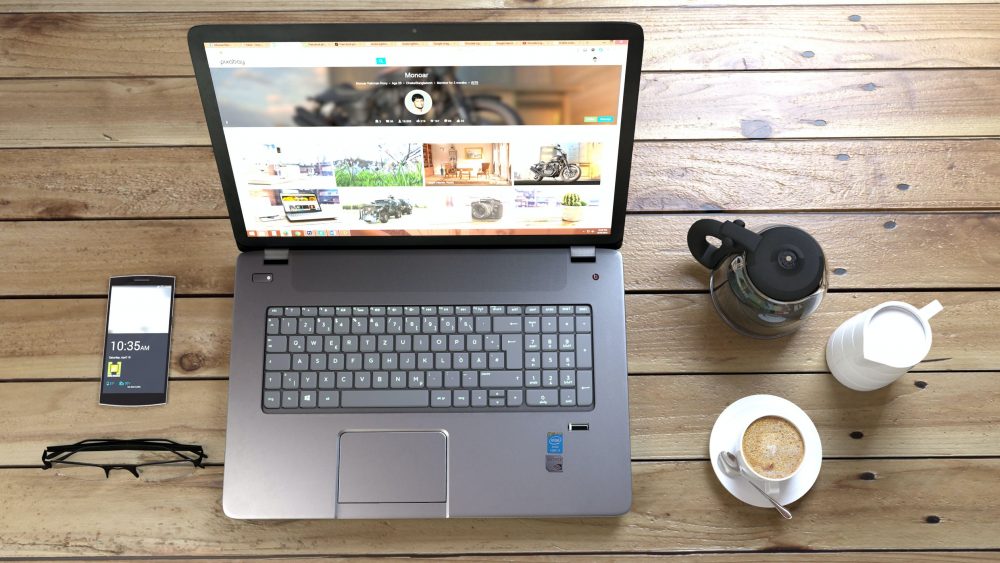