The good and bad: A look at all the PR campaigns in February

Prohibition PR / Public Relations (PR) Services / The good and bad: A look at all the PR campaigns in February 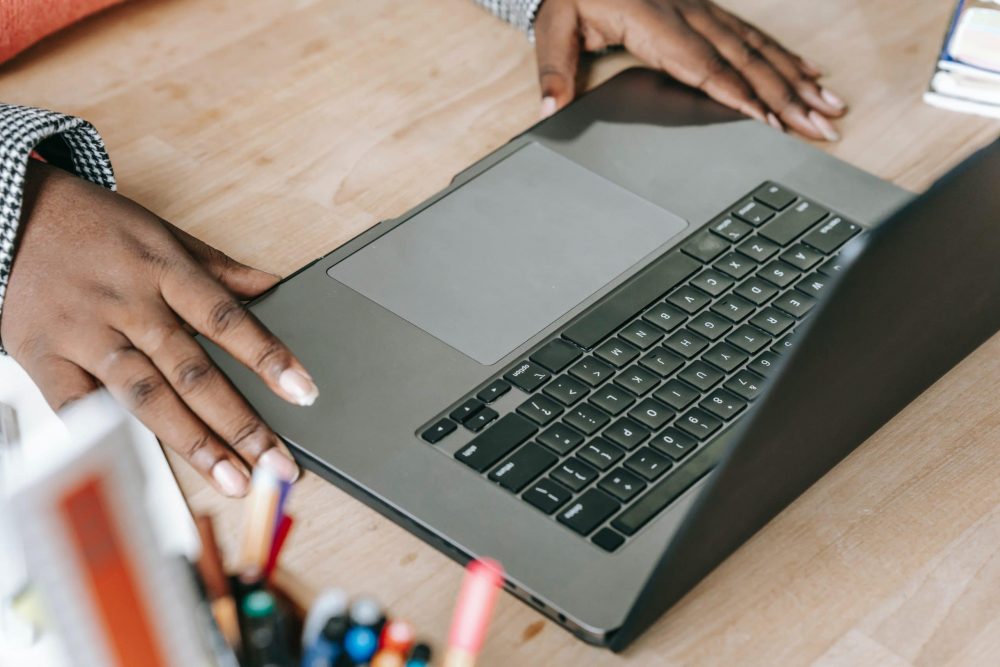 Following on from January’s good and bad PR campaigns round up, which you can find here, we thought it was time to delve into February’s. Let’s jump right in and have a look at some of the campaigns that were up to scratch in February and the ones that didn’t quite hit the mark.

When thinking back on last month’s campaigns, there’s one that sticks out right away. The Weetabix and baked beans social post completely blew up on social media in early February. The ‘breakfast with a twist’ tweet featured a picture of some Weetabix covered in Heinz baked beans… interesting to say the least!

Why should bread have all the fun, when there's Weetabix? Serving up @HeinzUK Beanz on bix for breakfast with a twist. #ItHasToBeHeinz #HaveYouHadYourWeetabix pic.twitter.com/R0xq4Plbd0

This perfect piece of social content gave other brands like Specsavers, Tinder and even Google, the safe opportunity to hop on the trend and participate in what’s known as ‘brandter’. The viral tweet has now been liked over 130 thousand times and shared over 106 thousand times. Even though it might not be the most appealing combo to cure your appetite, it was certainly a simple but clever idea from this boutique PR agency Dubai.

Next up we have Jaguar Land Rover for its February announcement of becoming an all-electric car company by 2025. Not only is this news a great achievement for the company, and obviously for the planet, but it also provided us PR’s with some great news-jacking opportunities.

From electric vehicle brands, net zero energy suppliers right through to car or auto parts dealers, everyone had an opinion and everyone could get involved with the news. Cheers for that, Jaguar Land Rover, we really appreciate it. It’s always great when multiple brands can tap into trending conversations and maximise positive online discussions!

Whilst not a PR campaign as such, it’s hard to talk about February without bringing up the sad passing of Captain Sir Tom Moore. When positivity and leadership was lacking during the first national lockdown of 2020, Sir Tom was there to lift spirits and raise a whopping £33 million for the NHS.

Sir Tom was not only a beacon of hope to us here in the UK, but to people globally. This is supported by the outpouring of love and tributes received after his passing. This really highlights that when social media is used for good, it can be so powerful! The messages of support and well wishes came in their thousands for Sir Tom across social media – creating a really positive and uplifting online conversation.

In the days approaching Valentine’s, Amazon took an unusual approach on its website, which didn’t particularly work in its favour. In a site-wide move, every single item that the company sells, that was available for delivery prior to Valentine’s Day, got a slither of green text beside it saying, “Arrives before Valentine’s Day”…

You can only imagine what some people took to Twitter to discuss! Images were posted of all the bizarre and slightly un-romantic things that you could order for your loved ones via Amazon that would arrive just in time for the 14th. Although it’s unlikely they’d have thanked you for them!

It’s not clear whether Amazon did this as a laugh or if it was just a simple mistake, either way, it fell very flat and caused a bit of backlash on Twitter.

Amazon is back yet again, with another PR disaster last month. The company has been exposed for its fake reviews, thanks to Which? Magazine.

Which? found 10 individual websites selling fake reviews from £5 and even “packages” of fake reviews available for Amazon sellers to buy for £15 individually. Will this ruin any trust between the retail giant and consumers? It’s certainly not going to do them any favours when it comes to credibility..

It’s no surprise that over the past 12 months, the UK has been in nearly all of the headlines. In February we saw pharmaceutical corporation and COVID vaccine producer, Pfizer, and Matt Hancock MP get into a very public spat.

When a slowdown occurred during the vaccine rollout, MP Hancock blamed supply chain issues in an interview on the matter. But, in a move that led to scrutiny and arguments, Pfizer pushed back that there were absolutely no issues at its end.

Its not the first slip up Hancock has made in recent months and it’s likely that it might not be the last, for now…