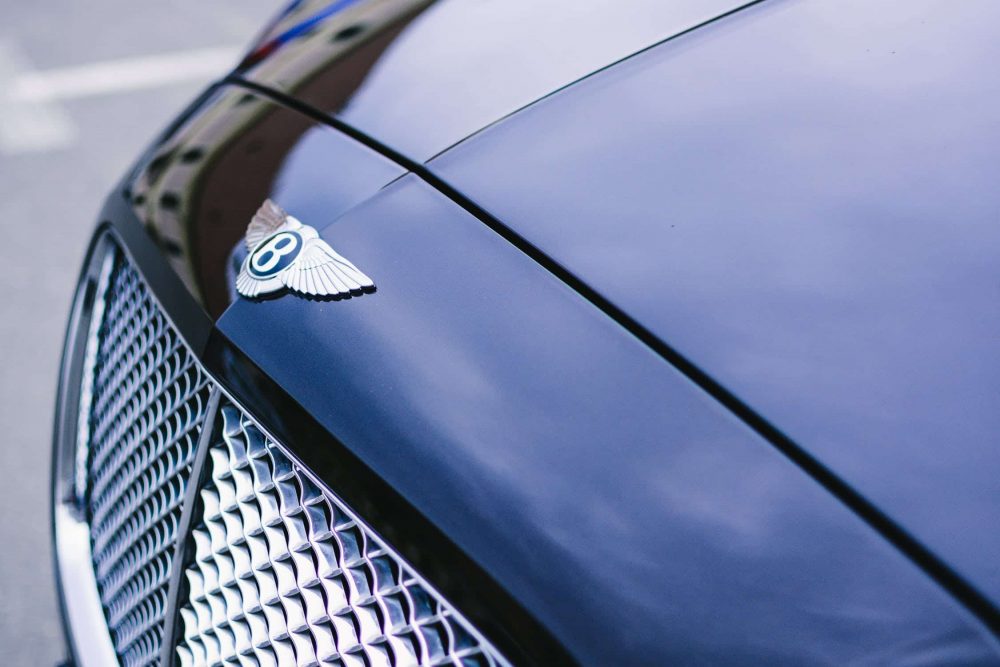 Video campaigns keep becoming an increasingly popular tool for brands to communicate their key messages, showcase product launches and to connect with their audience in a more immersive way. Since almost all brands are now doing using video in their content marketing strategies, it’s important that content is unique and stands out and that goes for luxury brands too. With that in mind, here are some of our top picks for the best luxury campaign videos:

To debut their Spring/Summer collection, Gucci partnered with Spanish artist, Ignasi Monreal, to create a parallel reality of the Gucci style and unleash his vivid visions through their Hallucinations campaign. The eye-catching video connected with consumers by giving them an immersive experience into the art and craft behind their bold fashion designs. The video features Monreal himself, who plays the role of a curator, giving viewers a walk-through of his illustrations that formed the inspiration for their Spring/ Summer collection. The video creatively ends with the artist stepping into one of his designs, a Lilly covered pond with a lady laid in a gold gown, which then comes to life as Monreal helps the model out of the water and into his arms. The campaign video gave viewers an experience that combines the worlds of fashion and art beautifully. 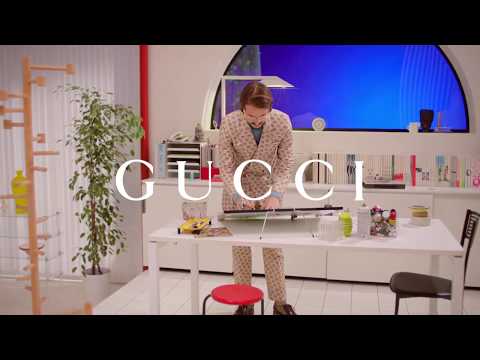 The luxury clothing brand released its “The Clans of Versace” campaign with a diverse cast of fifty-four models to showcase its Fall/Winter clothing line. The video featured the likes of Gigi and Bella Hadid, Gisele Fox, Kaia Gerber, Kris Grikaite, Shanelle Nyasiase, and Adut Akech with its aim of portraying a message that the brand promotes diversity and inclusivity. The ‘Clans’ part of the campaign title refers to members of the Versace family from customers to models, stylists, photographers, artists and designers. All members of the Versace Clan uphold the belief that fashion is not a way to just say ‘look at me’ but rather ‘look at me, I have something to say’ and is about challenging perceptions of the industry and including all. The video has succeeded in its aim to expression their inclusivity. 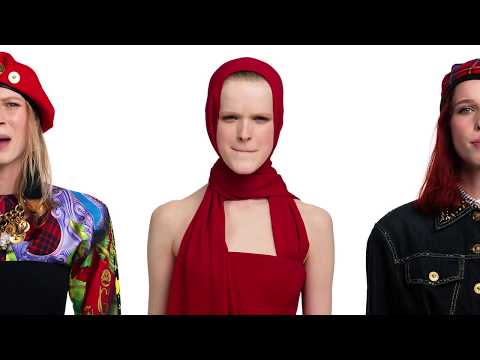 Stella McCartney launched this campaign that featured a series of videos aiming to encourage people to consider the impact taking better care of our clothes and not throwing them away when a button comes lose could have on the environment. The brand considers itself to be very responsible in terms of sustainability and ensures that their items last for years and can be repaired rather than be thrown away. Stella McCartney addresses the matter of global warming on a regular basis, but the designer wanted to push these environmental concerns through the means of the CleverCare campaign, with the launch taking place on World Earth Day. The first video of the series titled, ‘How to care for your tailoring’ features two models suited by McCartney discussing the effects of global warming. 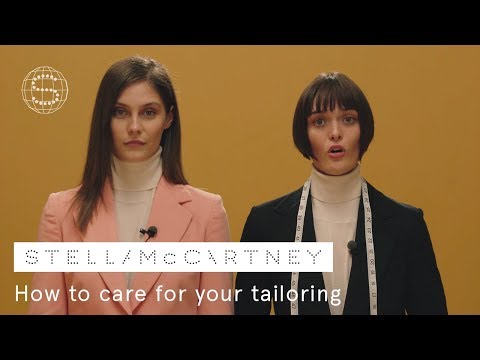 The video features actress Elle Fanning appearing in black and white as she looks through the glass window of a Tiffany and Co. store. Fanning’s reality transforms into technicolour with Tiffany blue colouring the streets of New York and an upbeat scene showcasing the stunning jewellery collection, dancers dressed in Tiffany blue and beauty around the city. ‘The holiday season is a time of year when more than ever, we’re inspired to dream,’ said Reed Krakoff, chief artistic officer, Tiffany & Co. ‘At Tiffany, our artisans work to create magic and beauty in every piece of jewellery. We created this film to bring their artistry to life and capture the spirit of Tiffany, where anything is possible.’ 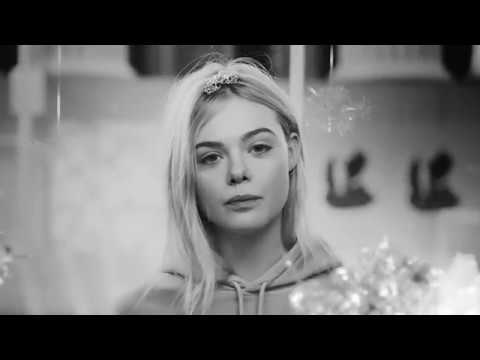 The aim of Chanel’s ‘Inside Chanel’ video campaign was to offer exclusive insight into Gabrielle Chanel’s life, whilst also highlighting the brand’s values – ‘to choose, to desire and to be’. The campaign wanted viewers to have an emotional connection with the brand and to take away Gabrielle’s moto: ‘I decided who I wanted to be, and that is who I am.’ The nature of the retail environment means that it does not have the global scale to initiate a form of interaction with new and younger customers. Chanel launched the campaign to combat this and to encourage a younger audience to visit the Chanel boutiques. 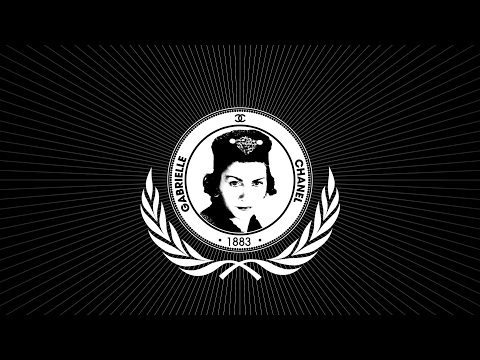 You can always get in touch with us if you’re interested in delivering a successful luxury PR campaign. We help and assist luxury brands with their content marketing and PR, creating inspiring content and devising strategies to help build brands that reach the right target audience.
Tweet
Share
Share
Pin
0 Shares 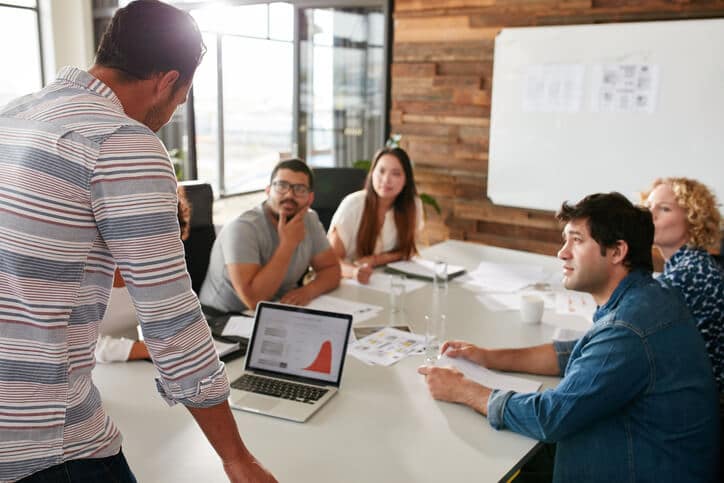