Here at Prohibition we love our beer and often end the week with a pint down one of our local pubs. Britain’s always had a strong beer drinking tradition, but there’s never been a better time for quality ale.

The UK’s more than 600 independent/craft brewers are tempting palates and whetting whistles with ales in a wide range of styles to suit every taste. Do you want to get on the craft beer bandwagon, but don’t know where to start? Here’s our top 10 list of beer blogs to help you mix up your Friday pint.

1. Chris Hall Beer            Chris Hall Beer is a great mix of reviews, recipes and general beer news written by Chris Hall, a passionate beer lover who juggles a day job as Sales and Event Coordinator for popular London Craft Brewery, Brew By Numbers, while moonlighting as a freelance beer writer and international beer judge. We don’t know how he has the time to keep a blog, but we’re glad he does! We especially love his insights into the world of professional beer tasting.

2. A Female View            Sophie Atherton, the first woman in the UK to be accredited as a beer sommelier, challenges the popular misconception that women don’t like beer. Exploring a multitude of styles, this blog is a great resource for those who want a change from their usual pint of lager, but aren’t sure where to start.

3.Cooking Lager            Speaking of lager…bucking the trend for featuring and reviewing expensive beer, Cooking Lager is a celebration of ales both cheap and tasty! Follow the author’s supermarket adventures to learn where to pick up the best deals on booze.

4. Will Hawkes            Will Hawkes is kind of a big deal. He’s a journalist, travel writer and British beer writer of the year for 2013. Read his blog to take a boozy, food-filled trip around the world.

5. Are You Tasting the Pith            The online home of Zak Avery, British Guild of Beer Writers’ Writer of the Year 2008, author of 500 Beers and co-owner of one of our favourite bottle shops Beer-Ritz in Headingly. Are you tasting the pith is a great mix of beer reviews and social commentary.

6. Beer Birra Bier             This blog is a great resource for those wanting to expand their beer knowledge. Featuring reviews of brews and breweries as well as regular beer and food pairings. The author posts infrequently, but when he does it’s definitely worth waiting for.

9. Beer Battered  This Manchester-based blog is a guide to the best beer, breweries, pubs and bars that the UK has to offer. Whether you’re curious about American Pale Ales or mad about Belgians, Beer Battered’s handy Beer tab divides reviews by country to make browsing a breeze.

10. Pete Brown Beer    An authority in the industry, Pete Brown Beer has won numerous awards for beer writing including most recently the Online Drinks Writer of the year 2015. His often humorous take on the beer industry is well worth a read.

It’s beginning to look a lot like Christmas! A look at some of the best festive adverts for 2020 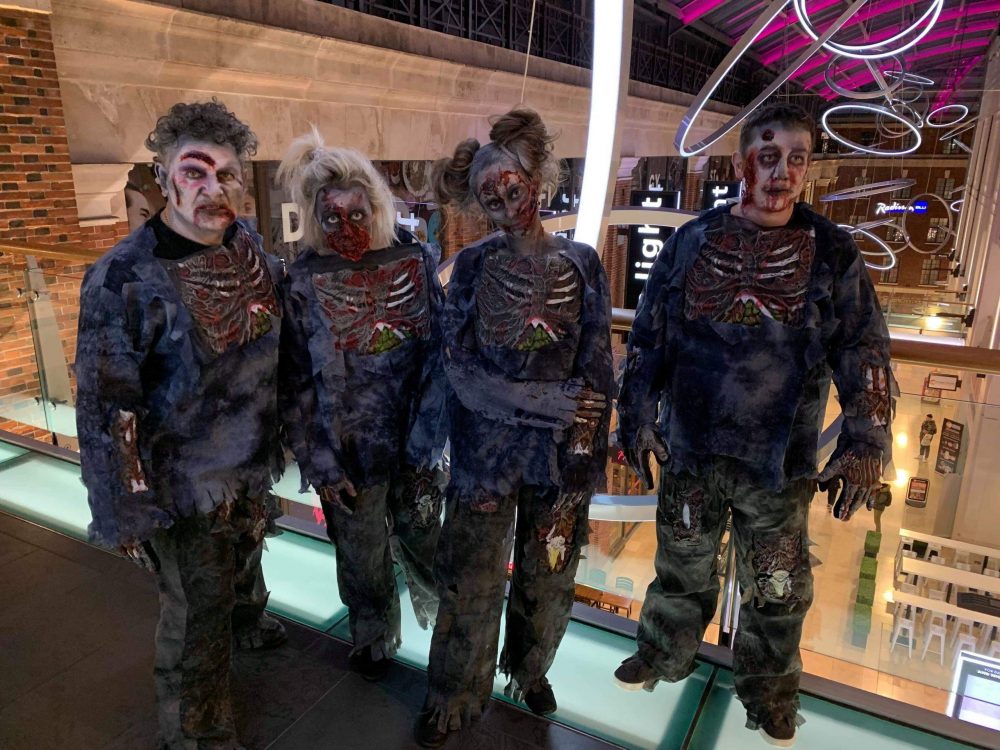