The social media habits of the over 50s 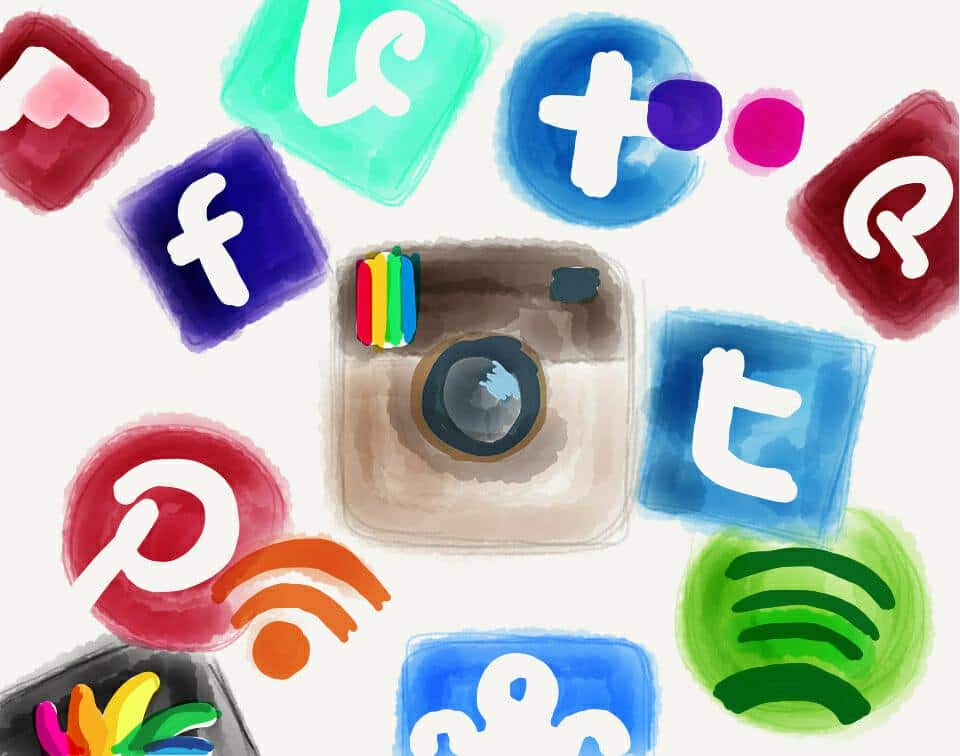 Is your mum on Facebook? What about your gran? Well, if not, it may not be long before you receive a friend request from some of the older members of your family as the channel is fast becoming more and more popular with an older audience.
In fact, 12 per cent of active Facebook members are currently aged between 55 and 64 years old. Long gone are the days when you needed a university email address to sign up to Facebook and it’s not surprising to hear that the fastest growing age group on the channel is now the over 55s. Not only that, 10 per cent of active Twitter and YouTube users fall into this age group too.
It’s not only the world of social media which is becoming more popular with these older users, 16 per cent of over 65s go online using their mobile phones and 38 per cent of over 75s use the internet. On average, this age group uses the internet for around 58 minutes each day. And loyalty is the order of the day for these users, as over 55s are less likely to use multiple platforms.
The rise of Gransnet has also been phenomenal. The social networking site for grandparents was launched back in May 2011, with forums covering news, culture, health, relationships and much more and now has more than 14m members. The Gransnet Twitter also has an impressive 15.5k followers too.
While the Facebook and Twitter populations may be getting older, channels like Instagram and Snapchat are the platforms of choice for the younger generations. We’d even go as far as to say that Facebook is becoming less “cool” with this younger community, and many teenagers don’t even have an account! While 40 per cent of 16 to 24 year olds are active on Instagram with 29 per cent of users logging on multiple times a day.
More and more over 50s are taking to the blogosphere too. Although the most active bloggers remain to be younger people, 7 per cent are actually aged 51 plus. Here’s a list of the influencers in this age group who you really should be following.