In the next few months, politics will be all over the news agenda with the EU referendum, campaigning to either leave or stay in the EU.
At one point, campaigning meant that a group of people would knock on every door in the street and persuade you to listen to their point of view and vote alongside them. However, just like everything in recent years, campaigning has changed with the times.

During the General Election last year, Conservatives spent a £1.2 million on Facebook advertising, compared to its biggest competitor Labour who spent just £16,000 on the social media site.
Three questions jump out to us when we look at the spend:

We have to hope that the decision at Labour and Lib Dem HQ (and others of course) went along the lines of: “We’ve tested Facebook Advertising; we feel other channels offer better returns”
Clearly there was a very different approach when it came to spending on social media between Labour and the Conservative Parties.
A year later, it is easy to pass judgement and claim that Labour should have spent more, but there will be reasons why it chose its specific spending strategy.

A report by Ofcom claims 60% of adults online have a Facebook account, this isn’t every single voter that Labour would want to target but it is a large chunk, meaning this wasn’t a case of audience reach.
Obviously, the budget wasn’t unlimited, therefore spending needed to be prioritised but can be really effective when trying to speak to a specific group of voters with targeted messages.
However, when just boosting a post a ‘filter bubble’ comes into play. Almost all the non-advertising content on Facebook is mediated through the Newsfeed.
This is the screen of updates and content you see when you login to Facebook; not every possible item that could appear on your newsfeed does. A complex algorithm decided what should and shouldn’t appear.
This algorithm looks at a number of factors both based upon the brands and the consumers behaviour and ensuring they see the most relevant content.
However when it comes to politics, this isn’t anything new. Gone is the blanket approach of trying to speak to every single voter, it is time consuming and ineffective.
Even when campaigners knocked on doors, they would ask who the resident is planning on voting for and shift the strategy accordingly.
With Facebook Advertising it’s entirely feasible to target people in a constituency with known swing voters. Not just people in the area but people who either supported Lib Dem in 2010 or fit the demographics of someone who supported them.
This type of targeting can be quite unwieldly, just because someone liked a local political page doesn’t mean they are planning on voting for that party. Finding someone’s true political stance via social media can be tricky.
Instead, a more effective approach is to use clever market research to find connections through other brands and views. For example; people who like Doctor Who are more likely to vote to remain in Europe. People who want to focus on gang crime may be a fan of X Factor. If there was a connection with any of these, you could create adverts accordingly – and believe it or not, there are.
The user of Facebook will have no idea that you’re showing them an advert about your commitment to an EU Referendum because they like Doctor Who and they live in a certain area, but you can.
If your research is right, that advert is going to be effective. Much more effective than mass forms of communication and advertising open to political parties.
Voter ID is powerful; it makes these platforms and direct mail activities easier and more concise. It means a party can invest in an expensive and extensive campaign on a specific seat (much like Conservatives on the Rochester & Strood – Nigel Farage’s aimed seat).
Really targeted, potentially cost effective and almost certainly missed by rival parties. This strategy is going to change the way a campaign is marketed, leading to what could be the first ever digitally led election. 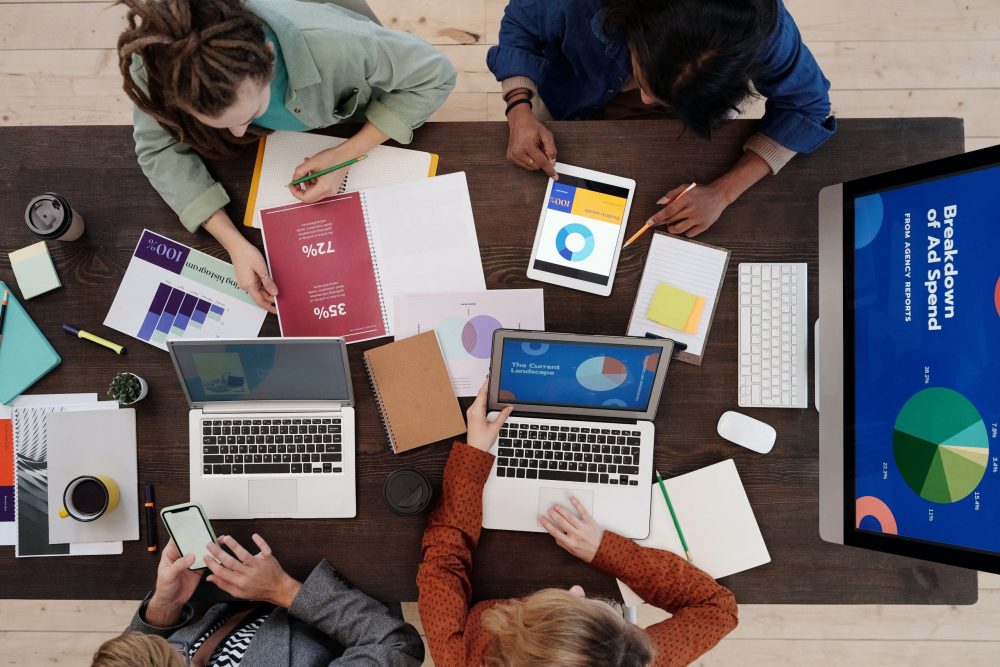