Adidas has shown how to correctly respond to a crisis situation, by suspending one of its endorsees Tyson Gay, the world’s second fastest man, after it emerged that the triple world champion tested positive for an illegal substance.

It is important for brand reputation purposes that Adidas was seen to be enforcing the suspension; even sticking by his side until there was a final verdict could have reflected badly on the brand’s image. I think Adidas was right in this decision, especially as Gay has admitted to being guilty to the claims, saying “I made a mistake…I will take whatever punishment I get like a man”. Despite Gay being on Adidas’ books since 2005, it was the right move for the brand as a positive drugs test doesn’t reflect well on its corporate image.
An authentic reaction from the brand is also important, as it demonstrates sincerity, instead of releasing an automated statement on its company policy for these sorts of situations. An Adidas spokesperson said: “We are shocked by these recent allegations, and even if we presume his innocence until proven otherwise, our contract with Tyson is currently suspended”. In the past, sponsors used to give a standard press statement hoping it would distance them from a situation, which is why in this case Adidas has been smart in taking the matter seriously as it is aware that its consumers will be listening and affected.
Responsibility for action in a crisis is down to the sponsors as well as Gay’s team; the public’s brand connection lies morally with the company, and as sport is such a global industry, Adidas plays an important role as a brand. Merely distancing themselves from the U.S. sprinter with no action would have made it look like they can’t control their own business and manage a crisis situation. Being honest and clear about what its point of view was on the Tyson Gay situation meant Adidas will be seen as a morally right brand and consumers will feel they are able to trust them.
Social media enables the brand to actually see the response of its customers instantaneously which is more important than what the mainstream media are commenting.

Consumers often praise brands for being on the ball and open about any issues, showing how important it is to react to crisis situations. Adidas has been right to face the allegations head on and make an immediate comment on the matter, rather than burying its head in the sand, which other brand sponsors have been known to do.
For example; Li Ning, a Chinese sporting goods company who sponsor Asafa Powell, another athlete who faces failed drugs tests, haven’t yet commented or taken action on his allegations. Being unresponsive in the digital age is not a good look at all, so Adidas’ quick reaction makes the brand look bold and decisive in their decision to distance themselves from the athlete during the allegations. Indeed, if Gay’s B sample, which he is taking this week, backs up the findings in his A sample, he faces a 2 year ban and may never run again; the repercussions for the brand if they hadn’t suspended the athlete would have become a lot more serious.
This was a guest post by Gemma Payne who visited our offices as an intern for the last two weeks. 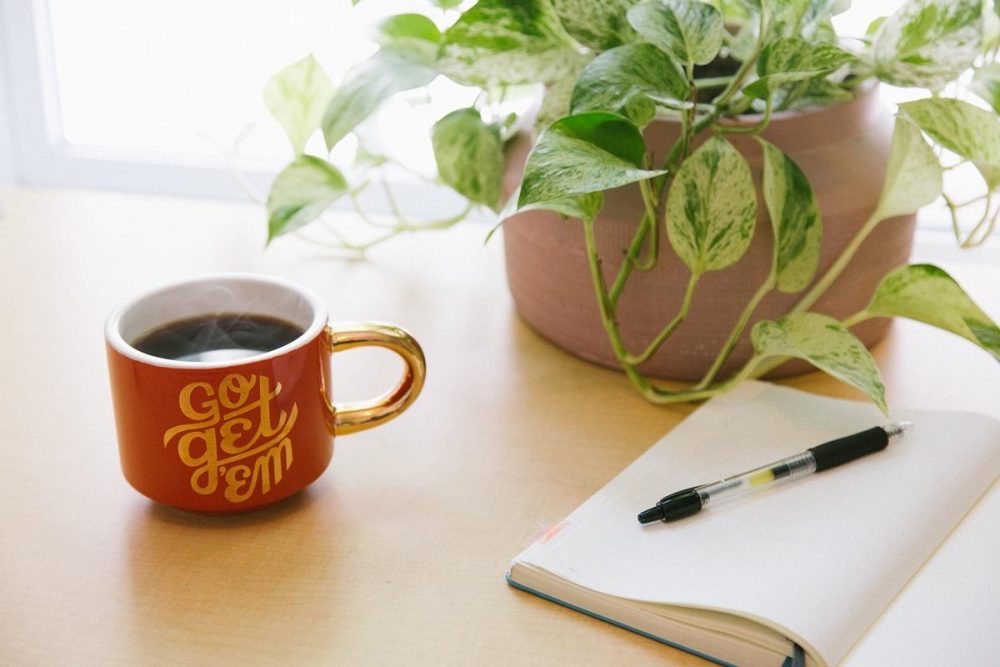