Promoting the link between sleep and sporting success 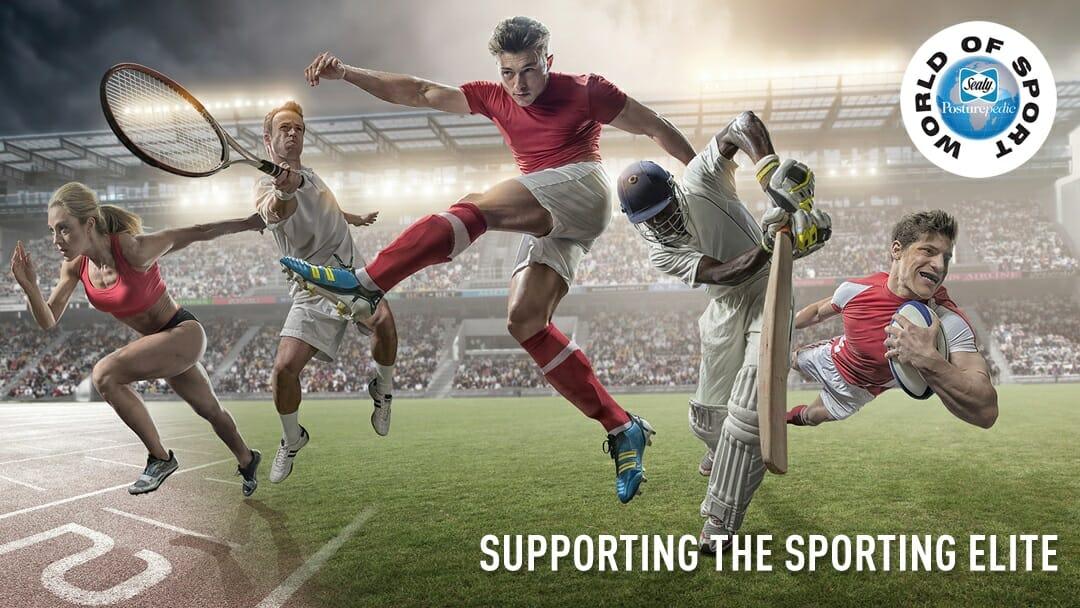 It’s not perhaps surprising to hear that sleep can have a massive impact on both our body and mind. We’ve all been there, you wake up feeling tired and you never feel quite right until you catch up on some much needed shut-eye.
But imagine if you were training for a marathon or to represent your country at the Olympics, having a bad night’s rest could mean the difference between coming out on top and being horribly disappointed*. It’s this intrinsic link between sleep and sporting performance which Sealy’s World of Sport campaign looks to promote.
Here at Prohibition, we have been working hard to help the leading bed brand raise awareness of the campaign’s important message. We have identified and brokered deals with a whole host of professional athletes, from boxing champion, David Haye to cricketing legend, Phil Tufnell, we have been spreading the word far and wide.
Each of the World of Sport ambassadors sleeps on a Sealy bed which has been specifically selected for their individual sleeping needs. They each have their own story to tell, competing at the top of their respective fields, or as sporting veterans. From weightlifter Zoe Smith, who was all set to represent Team GB at the Rio Olympics but whose hopes were blighted by a shoulder injury to bodybuilder, Kim Wilson who is about to compete in Miami.
You can find out more about the World of Sport campaign and each of the ambassadors here and read their guest blogs over on the Sealy website too.
*The science bit…
When we sleep our body and brain don’t actually shut off. Our brain stays busy, overseeing an internal maintenance schedule that keeps us running in top condition. This helps our body to repair itself and build energy for the day ahead – our muscles and tissues recover, our immune system gets a boost and our spinal discs are re-hydrated.