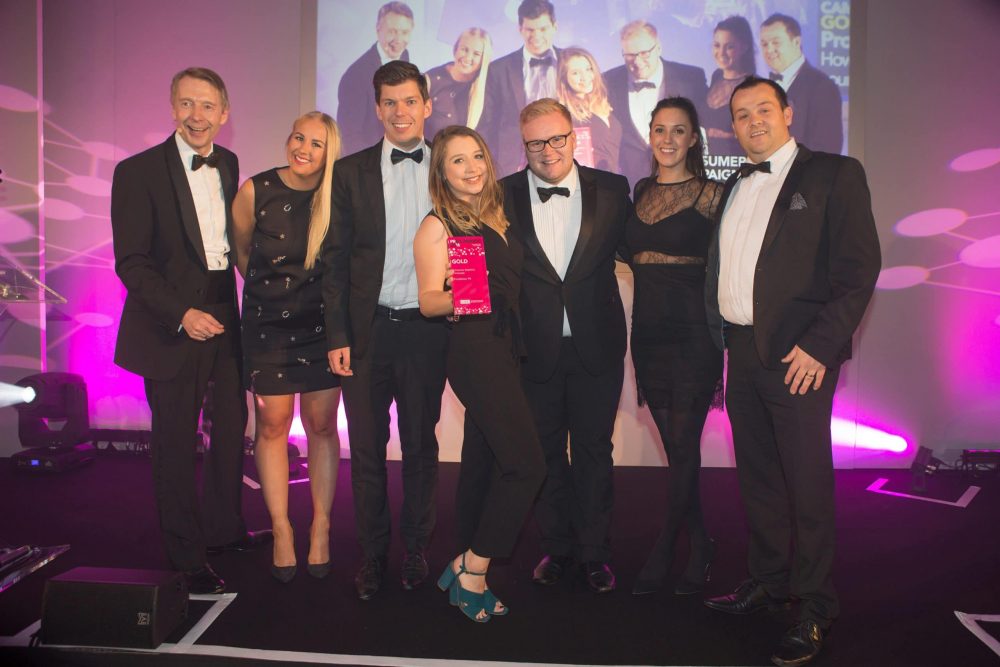 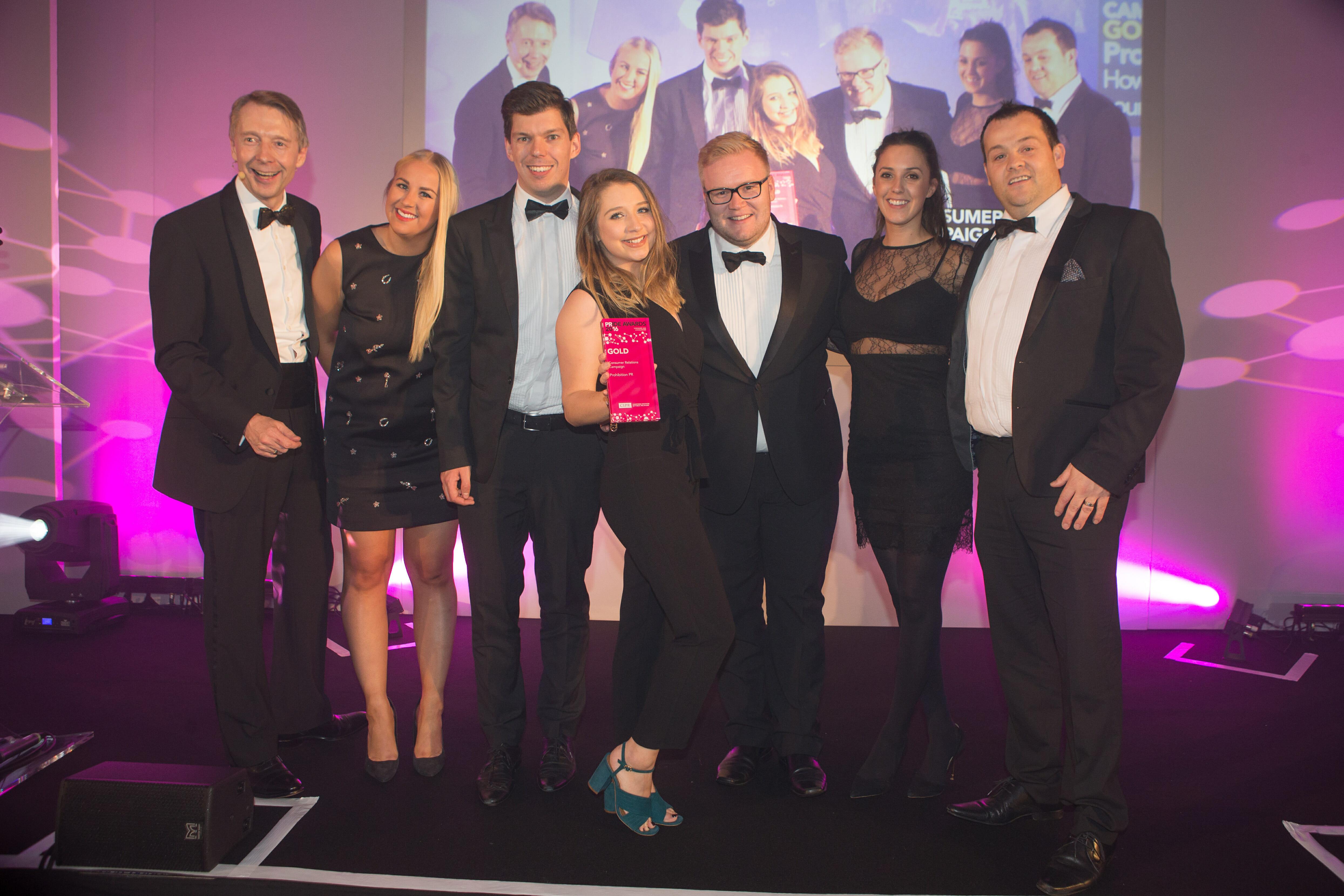 If you follow us on social media, you may have noticed that this week was the CIPR Yorkshire & Lincolnshire PRide Awards.
This is a night that the staff always look forward to and use as an excuse to get dressed up and drink lots of wine (it is a bonus when the boss pays!) It’s nice to win awards, and we were particularly thrilled to scoop one of the most prestigious awards of the night. Best Consumer Relations for our Worst Birthday’s’ campaign with Interflora at the end of last year.
The CIPR said “The team took a challenging brief, undertook some important research, such as social media listening and conversations with influencers, and devised a clear strategy, underpinned by a novel plan. The team used a variety of tactics, including an innovative interactive calendar combined with utilising online influencers. It clearly delivered tangible results for the client who was very pleased with the work.”
What began as a Christmas time brief quickly led to not focusing on Christmas at all. As most of the media were talking about Christmas throughout December, brands follow suit. To stand out from this we looked into the other time of year that focuses on celebration… Birthday’s.
We looked into what makes a good birthday and what makes a bad one. Working with professional party planner, Steve Duggan, we developed an app that allowed people to find out how their birthday date rated amongst their friends. Users could then share their scores on their social networks and challenge their friends.
As predicted, the worst birthday was in December (16th December to be exact). In the run up to this date we had a constant dialogue with media to ensure that the worst birthday wouldn’t go missed.
We started talking with media about two weeks before the date and there is always a sense of fear that the hard work hasn’t paid off when there isn’t many results in the run up to the day. However, we were rewarded in abundance with over 200 pieces of coverage, a reach of 331 million in print and online media and 355 million opportunities to hear for radio.
In short, Interflora’s campaign dominated conversation on the 16th December.
The aim was to secure at least 25% share of voice around Mother’s Day. The result led to Interflora having a share of voice of 71%, beating brands like Moonpig and M&S.
We specialise in integrated campaigns – but creative ideas and strategic insight also need to be rooted in campaigns for them to be successful and we are thrilled that our work has achieved such prestigious recognition.
Thanks to our wonderful team for their hard work over the past year and we look forward to creating even more award winning campaigns in 2017.