Monthly wrap-up: A throwback to March with team PPR 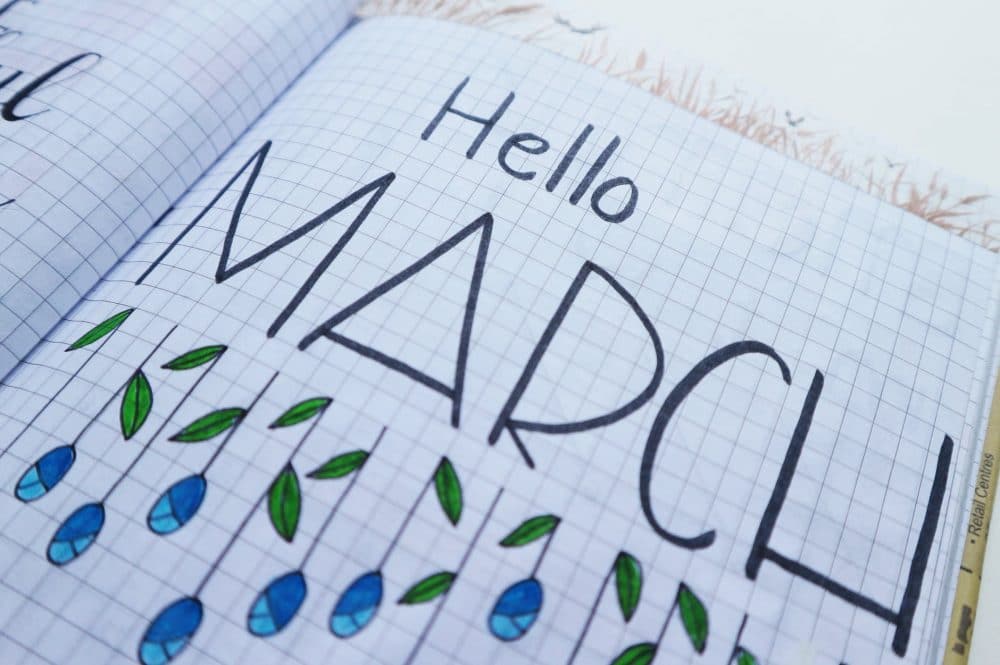 It’s been quite the March for all things PR & social! It was the month that saw some major PR fails from global brands (cough we’re looking at your International Women’s Day stunt Burger King), we all watched THAT Oprah Interview, it marked an entire year of lockdown – yes, it really has only just been one year, even though it feels like 10! – and of course… *drum roll please*… team PPR turned 9!

That’s right Prohibition PR turned nine, and we realised just how far the business has come in this time. From a mini team set up in Chris’s garage back in the day, to the 18-strong bunch of PR, social media and design professionals that are smashing out great work, keeping clients happy and winning awards right now. Yes, we’re all a little bit proud of being a part of the team, so HAPPY BIRTHDAY to us!

March also saw a record number of campaigns starting at once for team PPR, here are some of the highlights:

Breaking the Silence on loneliness, with Interflora

Team Interflora launched a campaign addressing the rise of loneliness, particularly during the last 12 months, by challenging the stigma surrounding admitting when you’re lonely and encouraging people to stay connected with friends and loved ones. They worked with TV star Vicky Pattison to create engaging video content that shared her personal story, which was launched far and wide on social media. The campaign was also in partnership with mental health charity Samaritans to raise vital funds via Interflora’s Connection Collection. 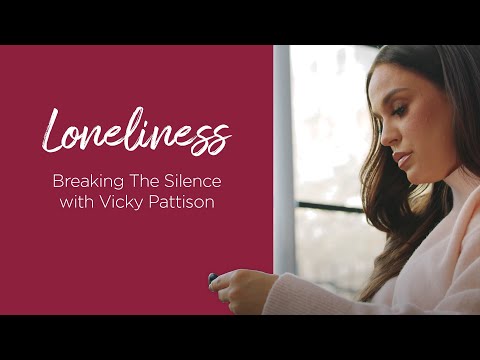 Emerald Publishing marked International Women’s Day with a hugely important campaign to raise awareness of the inequalities women in academia face globally. They also aimed to emphasise the negative impact #COVID has had on the career progression of women who are at early stages of their career. The team created a series of fantastic animations and launched a social media campaign to promote an online hub of content dedicated to helping women level up in their careers and providing much needed support and guidance.

Our Lansinoh team marked a year of lockdown by celebrating the healthcare professionals who’ve been true heroes over the past 12 months. They launched a competition as part of the campaign that called out for nominations for HCPs who’ve gone above and beyond to help pregnant women and new mums during this tricky time.

Podcasting with The Skills Network

Finally our team helped our client The Skills Network embark on a brand first – launching a podcast series! The team helped with everything from content creation, to promoting via social media to launch The Skills Network’s ‘Switching Lanes’. The podcast celebrates those who have made significant career changes during their working life and offers advice to those who are starting out in a new career.

Things are certainly ramping back up and life is feeling that tiny bit more ‘normal’ once again now that we’re on the road out of lockdown life. We’re looking forward to making a slow return back to the office AND we’ll have exciting news on the horizon – so watch this space!

The Next Chapter for PPR… 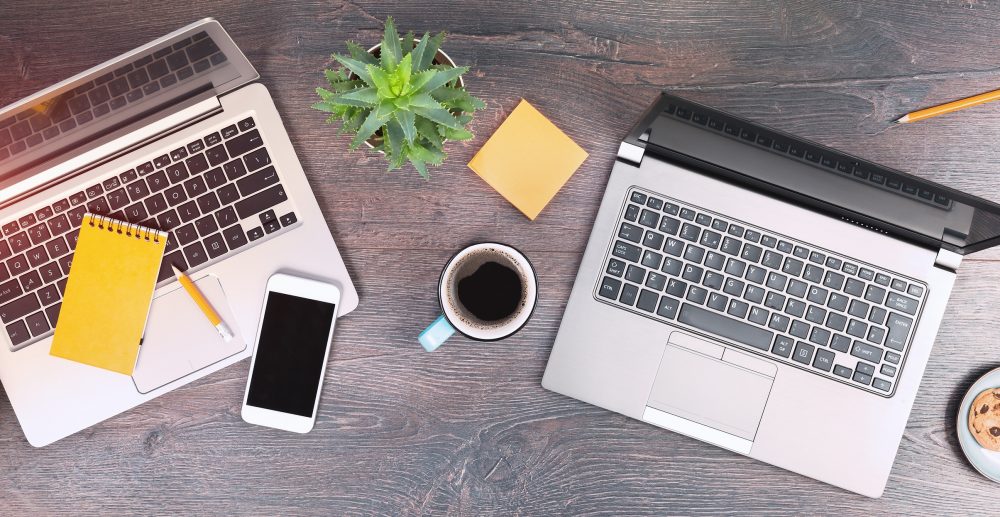