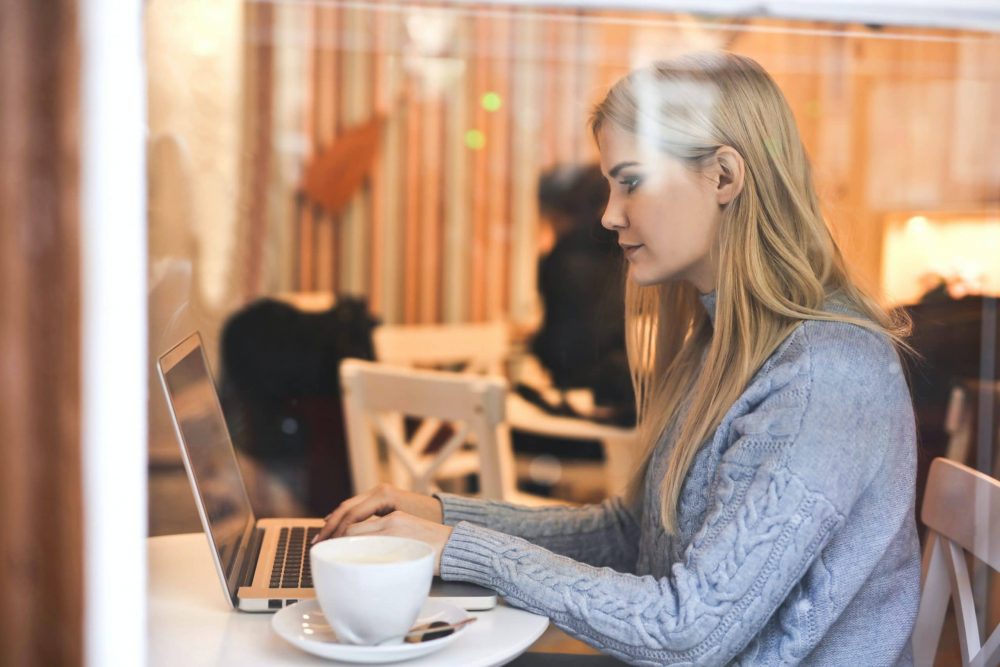 We’ve officially hit the Autumn/Winter season with the evenings getting darker and the weather certainly getting colder. But, it’s not all doom and gloom on the PR front! Here’s a look at the good and bad stories that caught both our, and the UK medias, attention throughout October…

Bond, James Bond – Worth the Wait

Last month saw Daniel Craig make his official (and final) return as the beloved James Bond. The movie PR teams had a tough job keeping up with this one due to all of the false starts they had throughout COVID but they managed it and the movie was well received nationwide, smashing the box office on the first day.

What’s possibly more impressive was the clever advert with Heineken that tapped into the message ‘worth the wait’ alluding to both the film and the struggle James Bond goes through in the ad to get a beer. The advert had fans even more excited to see the new film and the beloved Daniel Craig for his final appearance as the character and was of course shared widely online. Great work Heineken and as always, great work Mr Bond! 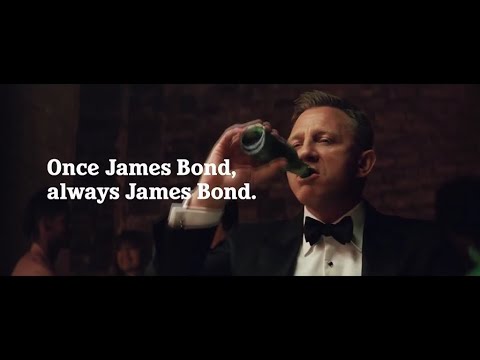 Tesco launched ‘Get Go’ that saw a checkout-less store in London last month. The retail giant has generally had a warm reception for the interesting concept, with both positive conversations in the media and on social media.

This style of store could well be an industry game changer – it will certainly be interesting to see if more roll out and other brands follow suit. Well done Tesco for trying something new and it having it pay off – always a bonus!

Hollywood actors, Ryan Reynolds and Rob McElhenney took over Wrexham FC. in 2019, and it’s safe to say there has been a wave of positive PR ever since. However, October saw the duo actually attending their first ever Wrexham game which saw recognition for the club going global! Fans were ecstatic on social media prompting high levels of discussion and visibility for the club.

Not to be biased, but Adele somewhat saved October! She shared some new music and teased her upcoming album, due to drop in November – and she had the whole world hooked. You could barely go on a social media platform or read any online news site without seeing Adele mentioned in some way. The theme of her album may be slightly gloomy, but she sure is spreading some national joy and has us all excited for her new music!

Not looking good for Newcastle United

More football PR is featuring on this month’s round-up, but this time it’s made the bad list sadly… This month saw Premier League bosses and Newcastle United Football Club confirmed the sale of the club to Saudi Arabia’s Public Investment Fun.

The fund is notoriously headed up by the Saudi Arabian Crown Prince, the same guy who US Intelligence claims ordered the death of journalist Jamal Khashoggi. This move was not received well and has had quite a lot of backlash in the media and from fans on social media.

Well, it’s safe to say that Facebook left us all not knowing what to do with ourselves at the start of October! Facebook appeared to go down for whatever reason, which seemed to affect all its social platforms and as you can imagine, users across the globe were not happy…

However from the bad there will always come good, and this gave platforms like Twitter the perfect opportunity to jump on this and use it to their advantage. Brands like Netflix and McDonalds also jumped on the hype creating a stream of comical content on the platform.

hi what can i get u