The True Value of Diversity

There’s no denying that we are extremely proud of our wonderful team, and it goes without saying that when they do something extra special we like to shout out about it!
One of our newest recruits, account executive Katie Rattigan, has recently gained a rather impressive ‘first’ from her ‘PR and strategic communications’ Master’s degree. Within this degree, Katie undertook a module titled ‘PR Skills’ which was in partnership with the CIPR. Part of the written assignment was to write a blog post addressing the lack of diversity in the public relations industry. At the end of the module, senior lecturers and the CIPR judged each student’s blog. We’ll give you one guess who came first!
That’s right, the University and CIPR were so impressed with Katie’s blog post that she won the competition and was granted a complimentary CIPR membership. Additionally, her blog post was published on the CIPR’s official blog.
You can read her full blog post below. Congratulations Katie –a well-deserved win which we are sure you will all agree with!

The True Value of Diversity

The lack of diversity in the public relations industry is an issue that has been brought to light by CIPR in their “From Diversity to Inclusion” report. The report reveals that only 9% of PR practitioners are from black, Asian and ethnic minority backgrounds. It also reveals that the industry typically favours young people in the recruitment process. As a postgraduate PR student at Leeds Beckett University, the findings of the report were highly surprising to me.
Unlike the industry, public relations education is an extremely diverse environment, comprised of students from a wide array of cultural backgrounds, religions and ages. The ethnicities of students on the Master’s degree range from English, Eastern European, American, Nigerian, Arabic and more. As an English national, being part of such a multicultural class has enriched my University experience and equipped me with the intercultural communication skills necessary to thrive in corporate communications.
Teaming up with students from diverse cultural environments in group projects undoubtedly contributed to the success of our campaigns. Since constructing effective campaigns requires creativity, insight from multicultural team members so different to me was invaluable. One of the most crucial things I learnt during my time at Leeds Beckett is that our culture affects the way we think. As a result, people from diverse backgrounds tackle projects differently, leading to increased creativity and better informed campaigns.
In the first semester, we worked alongside a Leeds-based PR agency to deliver a PR pitch to them. My team consisted of students of English, Arabic and American backgrounds. The fact that our team was so diverse meant that the scope of our ideas was unlimited. Consequently, the agency was extremely impressed with our efforts and we were awarded a First Class mark.
Similarly, in the second semester, we worked alongside IKEA to produce a PR campaign which would result in increased engagement with students in Leeds. Since the client is a large multinational corporation, it was imperative that our team demonstrated an in-depth understanding of the multicultural environment IKEA operates in.
Our team was diverse in terms of the age range, gender and culture of its members. As a result of the contribution from students from Eastern European and Nigerian backgrounds, we achieved an increased understanding of the cultural factors that affect student’s buying habits. The diverse characteristics and demographics of our team showed us that students were not a homogenous group, which became a crucial theme throughout our campaign. Without the involvement of multicultural students, our team would not have produced such a highly informed campaign and won the IKEA pitch.
The contrasting perspectives of the diverse teams I have been involved in have typically produced more optimised campaigns. As a result of my experiences with diversity at Leeds Beckett, I became more culturally enriched. Diversity and inclusion in PR environments means that agencies are more likely to have an in-depth understanding of their diverse clients. Lastly, multicultural individuals may identify cultural implications and potential adverse reactions our campaigns may encounter that we might not have realised ourselves.
As a creative profession, both public relations students and professionals should actively embrace the differences we encounter as individuals. True creativity can only be gained from a variety of contrasting perspectives. The truth is, the insightful, valuable things I have learnt from my multicultural University colleagues could never have been taught in a lecture theatre. That is the true value of diversity. 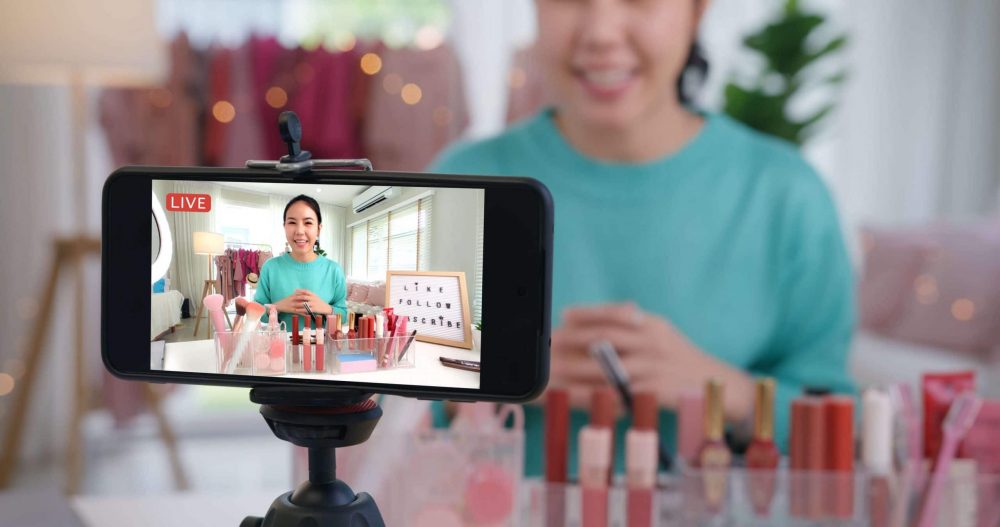