Twitter was created to be for ‘microblogging’ but has now turned into an information network, rather than a social media network, that allows you to send and receive short posts called tweets. Tweets used to be only 140 characters long, but on November 17th 2017, tweet-length was increased to 280 characters, and they may include links to relevant websites, articles and assets.

Members on Twitter follow other members. When you follow someone, you can see their tweets in your timeline. You can choose to join people and organisations with common educational and personal interests. Twitter has become extremely popular with teachers, students, politicians, leaders and the general public. Most people have struggled to understand what Twitter is and how they might use it, but it has since become the social media platform of choice among many. 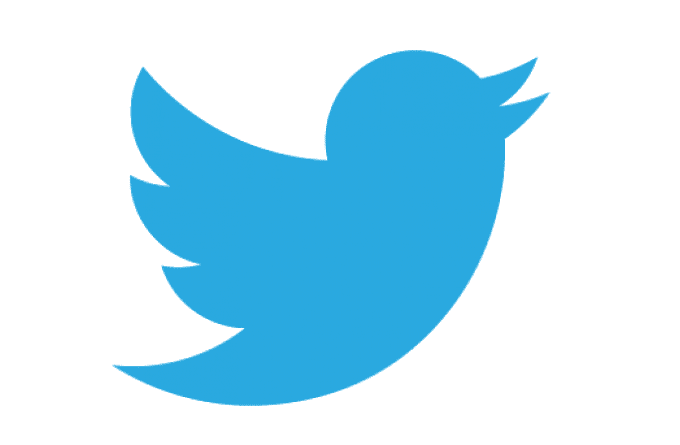 The origins of Twitter started in a ‘daylong brainstorming session’ in a board meeting from podcasting company, Odeo and Jack Dorsey came up with the idea of an individual using an SMS service to communicate with a group of individuals. It was initially used as an internal process between Odeo employees, and the full version was released to the general public on July 15th, 2006. The tipping point for Twitter’s popularity was at the South by South West Interactive (SXSWi) conference where two 60 inch plasma TV screens were set up, and individuals at the conference could stay up to date with events at the conference. On that day, tweets went from 20,000 per day up to over 60,000. On April 13th, 2010, Twitter announced plans to offer paid advertising for companies that would be able to purchase “promoted tweets” to appear in selective search results on Twitter.

For ten years now, Twitter has been one of the largest social media platforms, growing steadily over the years, reaching more than 300 million users. It’s one of the best (if not the best) social networks to connect to consumers, getting more interaction, monitoring consumer service and getting traffic. Promoted tweets will help you through your interaction by pushing your tweet to the top of peoples newsfeeds. You can tweet about anything but to get the best results, make sure you add media to your tweet and include a hashtag – or even better, hop on a trending hashtag to increase interaction. Political advertising was banned on Twitter on November 22nd 2019.

With the social media landscape ever-changing, there are always different updates and trends emerging that social media managers need to be mindful of  It’s vitally important to keep on top of these trends, no matter how often they might change,… 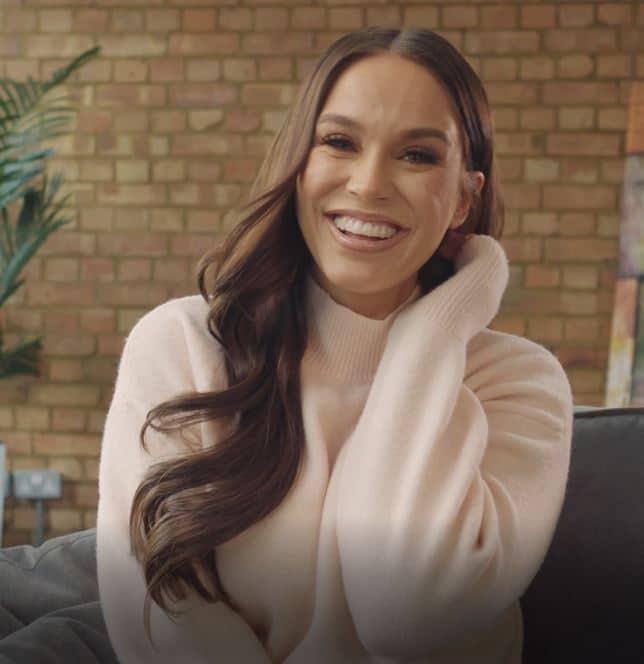