Social media campaigns and the misuse of hashtags #Themisuseofhashtags 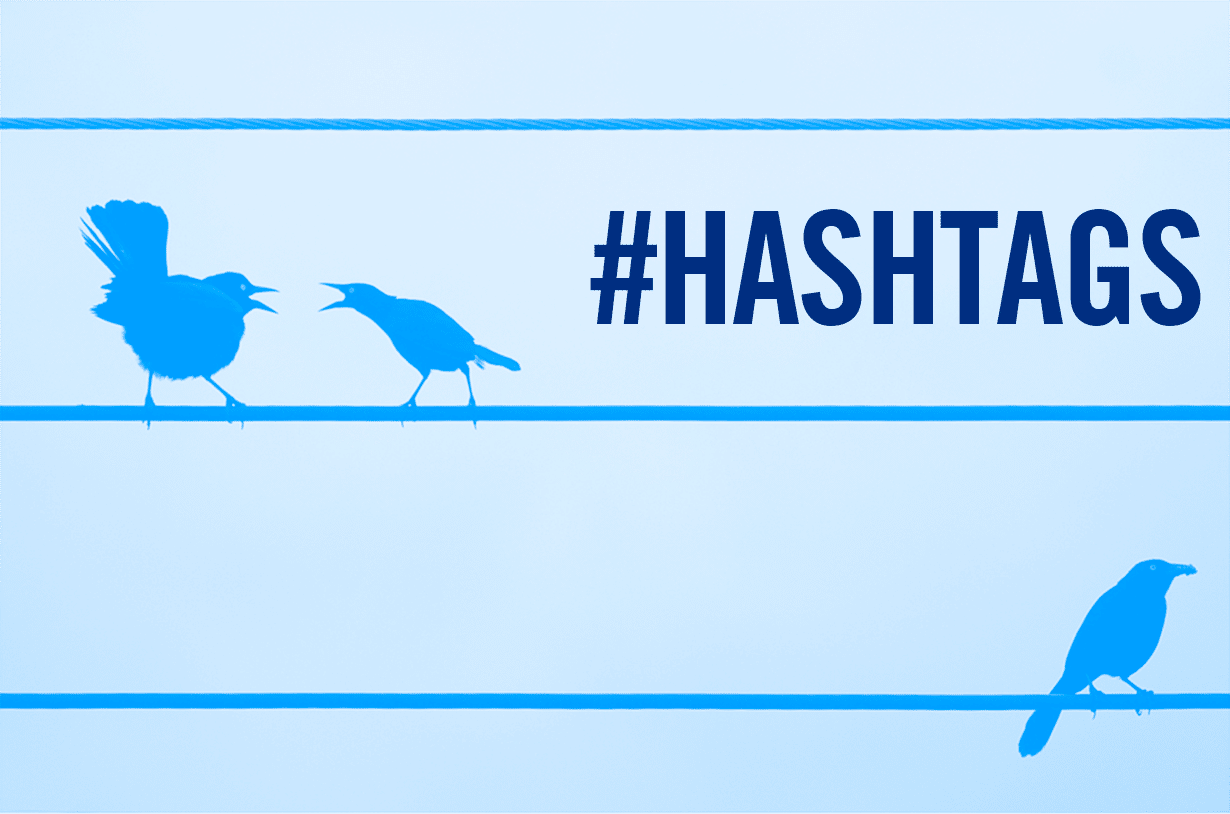 OK, so first of all before a talk about the media’s mishaps, why do people use hashtag’s on Facebook? It doesn’t work and for a start, they are probably misusing the hashtag in the first place. For example, omgsuckssobadthatiwearthatmanyfalseeyelashesicantseeanymore which is definitely not what they were created for.
With a bit more dislike for hashtag’s then me, Christopher Hooten, critic for the Metro, created a very entertaining
“6 reasons to hate hashtags”. The first and great illustration of my above point being;

Tweet – “Cousin left me a treat on my car when she left this morning #sweet #nice”.
“Excalibur of the moron, hashtags are now the internet’s go-to symbol for emphasis. Bereft of italics and bold on Twitter, users apply them to really nail the depths of their emotion”

Besides the public’s misuse of the hashtags, the broadcast companies and TV media have started to experiment too. You can’t get away from them now. Personally, flashing a #bigbrother on the screen doesn’t necessarily prompt me to tweet about them. I mean, if I was going to tweet about Big Brother I am sure that I could work out the relevant hashtag? But on the other hand, being used well, prompting online conversations in this way is actually proving to be very effective. So I can’t complain too much.


On the other hand one hashtag which made me giggle was the #nowwithwings used for an act in the Britain’s Got Talent auditions, which went on to trend worldwide. This is a more creative way to spark an online conversation.  The point of it was less about the program begging you to talk about them and more about discussing a pretty eccentric contestant.
Another illustration of the success of the TV hashtag was done by Channel 4s Dispatches program, #ticketscandle. This hashtag generated a major online conversation, with 12,000 related tweets and boosting the programs followers to 9,000 overnight.
With the use of hashtags on English TV in its early stages, it’s inevitable that they are going to be misused, but with the increasing amount of success stories it will be interesting to see how they will be used in the future.
But for now, keep hashtags off Facebook please!
Tweet
Share
Share
Pin
0 Shares