In November a good friend of mine Charlotte Britton, conducted a survey with businesses in Yorkshire to find out how companies in the region were utilising social media marketing.
One of the most interesting statistics I noticed was that 75% said social media had been responsible for creating positive PR
about the company and 40% saying social media had helped mitigate PR problems. Those are quite bold statements but here are some of the other interesting headline statistics:

Personally, I think these percentage numbers are quite high and I think that’s probably because the people that completed the survey were already advocates of of social channels, as the survey was pushed on twitter, blogs and Facebook. I should point out that some businesses were also contacted through email. However, when I speak to local business people I tend to find people are using Linked-in to promote themselves or their companies, so I think that statistic is probably pretty accurate. I also think many companies are trying to keep the costs down by doing things themselves but there is a lot to be said for doing things correctly. For instance if best practice is not being followed properly, or a channel or blog is missing a certain plug-in or widget, the company could be missing a trick to getting the maximum search benefits from their content creation. In other words their content won’t be working for them as much as it could be.
Overall, I find these results very positive. Social media now has a big role to play in our region but it’s not the be all and end all, it’s just one part of a marketing mix. Traditional media relations, advertising and eMarketing all still have significant roles to play.
You can download the full survey results from Charlotte’s presentation which is here on Slideshare..
This is also cross posted on Dead Prohibition. 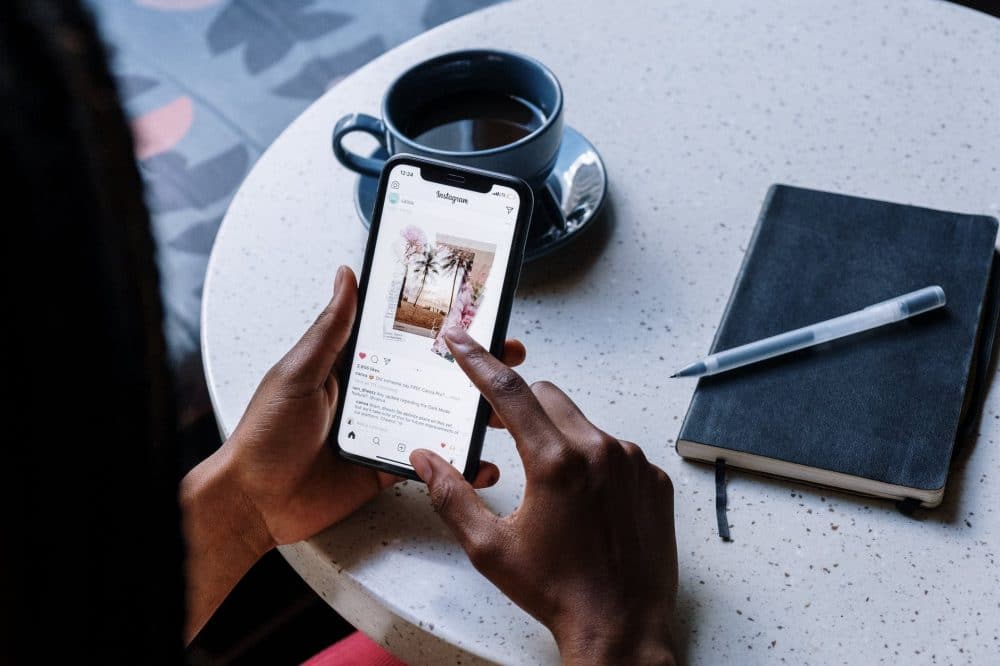 The Ever-Changing Algorithm – How to Increase Engagement on Instagram