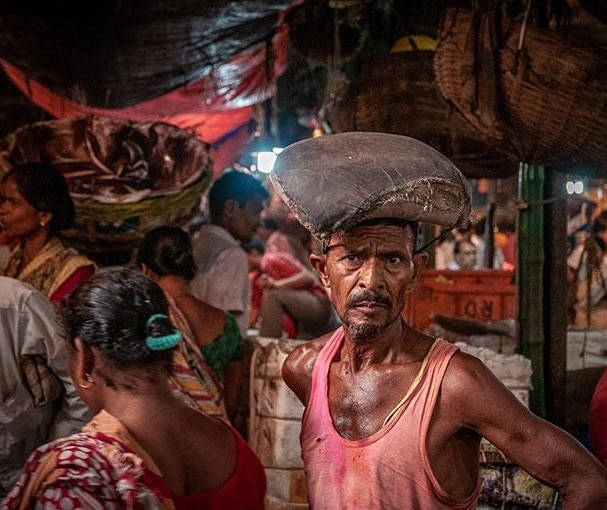 CEWE is one of Europe’s largest photo printing companies. Prohibition was briefed to drive brand awareness for the company in the UK, and deliver an integrated PR and social media campaign, which had two clear objectives:  build brand awareness and educate audiences in the UK on what CEWE offers; acquire new customers and increase sales in the UK.

Keen to cut through the marketing noise at Christmas and engage with both audiences, Prohibition developed a campaign that would capture hearts and minds, without focusing on the festive season per se.

Using comprehensive social media listening, we discovered that a huge issue being discussed by both audiences was the ubiquity of smartphones and the moments photography used to capture, getting lost in a digital deluge, leaving people feeling overloaded and miserable.

This insight was used as inspiration to launch the ‘My Inspiring Moments’ campaign, which explored the impact of taking so many meaningless photos was having on individuals and their attitude to photography.

The campaign had multiple strands including;

The CEWE Inspiring Moments campaign utilised multiple comms channels to successfully achieve the brand’s objectives – to build brand awareness of CEWE in the UK and to help CEWE to acquire new customers and sales. The campaign helped CEWE reach 125 million people and delivered real ROI for the business helping to increase orders by 36.6%. The campaign generated a direct ROI of £11.60 for every £1 spent, making it a highly successful campaign and beating all expected KPIs.