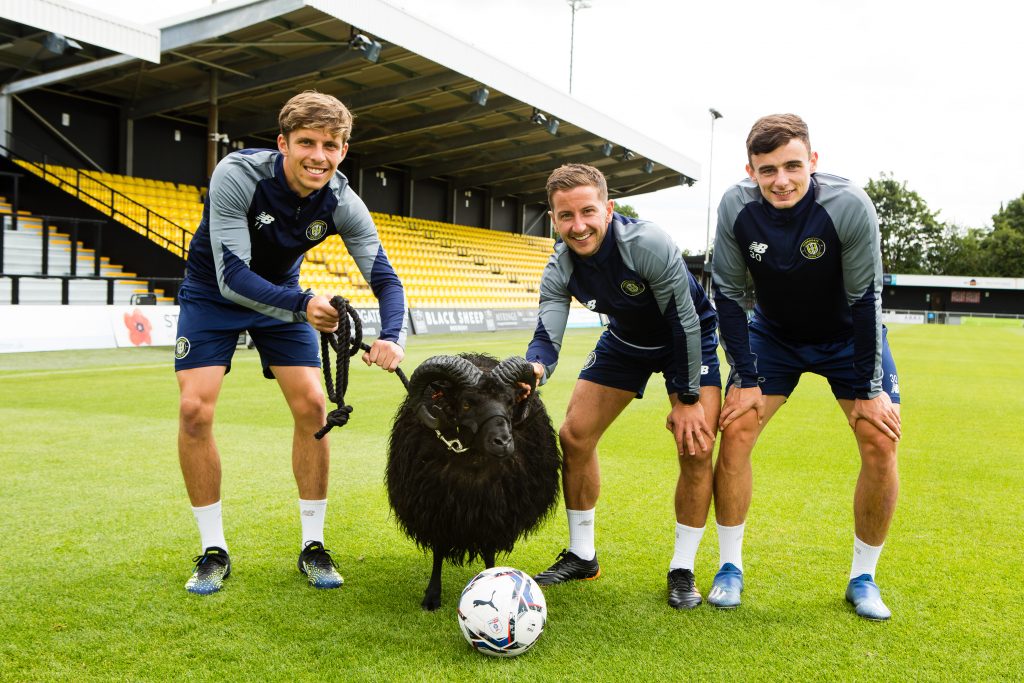 We’ve recently been working on an exciting campaign with Black Sheep Brewery. The campaign saw us support and lead on the Yorkshire based brewery’s announcement of a major sponsorship deal with Harrogate Town A.F.C – which was the first time an iconic brewery has ever sponsored a football team!

Here’s what we were tasked with and what we delivered.

To deliver the brief, our work consisted of three strands.

To showcase the partnership in an engaging and creative way we directed and produced a humorous video that announced the sponsorship and showcased the brand. We recreated scenes from the Euros, but with a Black Sheep twist. We also captured a series of ‘hero shots’ that featured Black Sheep CEO, Charlene Lyons. The video content was shared on social media and the images were issued to the press to accompany our press office activity.

To communicate the sponsorship we drafted and issued a press release using the relevant photography to both the regional and drinks trade media. The story was featured in key titles including the Yorkshire Evening Post, Northern Echo, Harrogate Advertiser and Beer Today.

To promote the partnership to a wider audience we launched a highly targeted Facebook advertising campaign utilising the video content we had created. The content was well engaged with by the audience and helped convey the messaging of the sponsorship in a creative way. 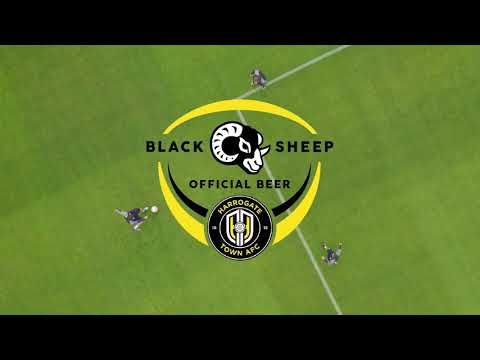 We were absolutely delighted to work with Black Sheep Brewery on such a fun and exciting campaign. The campaign was a huge success from achieving multiple pieces of quality coverage, creating an engaging video to prompt brand awareness and also launching a social media advertising campaign.

At Prohibition, we work with a range of brands across all sectors, B2B and B2C, to create innovative PR campaigns that deliver real ROI. Get in touch with us today to find out how we could support you with your Public Relations. Drop us an email: hello@prohibitionpr.co.uk or give us a bell on  0113 430 4160.