We’re halfway through 2019 and a handful of crises have already occurred. Some of these came to light by members of the public calling brands out on social media for their slip-ups and others were campaigns by PR and marketing teams that simply did not turn out as planned. Let’s take a look at the top nine crises of 2019 so far.

1) A major fashion mishap: H&M’s “Coolest monkey in the jungle”

H&M released a poorly thought-out ad of one of their products which ignited a press and social media sandstorm. The clothing-retail company featured a young black boy wearing a hoodie which read “Coolest monkey in the jungle”.  Many people found it to be racist, inappropriate and negligent. The company reacted by sending out their first apology a day after the image was noticed. Neither the CEO nor the chairman’s names were associated with this crisis and no names of any higher-ups in the company were found in the apology post.

2) Sadly not the best you can get: Gilette’s #MeToo advert

The brand played with its 30-year tagline, “the best a man can get”, and replaced it with “The best men can be”. The commercial showed clips and images of sexism in films, boardrooms and also violence. The commercial went viral, was featured in almost all national publications and generated more than four million views on YouTube in just two days. However, despite the increasingly high views, many people found the advertisement offensive and full of nasty stereotypes. Some critics even went as far as to call for a company boycott, with #BoycottGillette making the rounds on social media.

3) A sour end for the sweet brand: Cadbury’s treasure hunt

Cadbury had all the right intentions when pulling this campaign together – a treasure hunt for families to do together. However, it soon turned into a complete disaster. The campaign encouraged people to go to historical sites throughout the UK and literally dig for gold and treasures with the assumption that whatever they found, they could keep. This soon caused a social media and press S*itstorm with archaeologists and many others stating that this is actually illegal and if people took part they could be prosecuted. Many described the campaign as ‘irresponsible, inconsiderate, poorly-thought-out and shocking’ and urged for Cadbury to quickly put an end to it. It seems as though someone didn’t do enough research for this historical campaign…

The $890, black turtleneck was removed from its website after people said that the sweater resembled a black face. Many twitter users were outraged that Gucci would release such a garment during Black History Month and demanded the product was removed from sale. The company did so and took to Twitter to release a statement:

“Gucci deeply apologizes for the offense caused by the wool balaclava jumper. We consider diversity to be a fundamental value to be fully upheld, respected, and at the forefront of every decision we make’’.

Angry social media users expressed that if more people of colour worked at the fashion house, this insensitive garment may have been flagged as inappropriate and racist before being sold and would have definitely saved them making this serious fashion error.

The Chinese telecommunications company has often been criticised for not practising transparency. They have been dealt many accusations by the U.S. that they are a security risk and a thief of commercial secrets. When these accusations were brought to light in the media, the CEO failed to talk to reporters or appear in public forums. This has heightened the perception of secrecy and possible complicity with the Chinese government. The key of any crisis communication is to be proactive, transparent and accountable. These are some things Huawei should have practised in their time of crisis.

6) A kick in the teeth for Adidas: Arsenal Kit campaign gets hijacked

As part of their ‘Dare to Create’ campaign, Adidas allowed Twitter users to put their own names on a virtual shirt which was then made available to order. The campaign was hijacked as social media users used the platform to post racist and anti-Semitic messages that were printed on the back of the shirts with references made to Hitler, Madeleine McCann and the Hillsborough disaster. Arsenal Football Club said in a statement:

“We totally condemn the use of language of this nature, which has no place in our game or society.”

They have immediately turned off the functionality and tweets associated have since been deleted.

The coffee company has faced many crises with racism in the past. Nur Ashour, the founder of blog Catastrophic Cook, recently took to twitter to report that she was harassed for wearing a hijab in Dallas Starbucks, which was picked up by press outlets worldwide. Starbucks took several hours to respond, which resulted in 180,000 people reacting to the tweet. Starbucks suffered some reputational damage once again with issues of racism.

The largest manufacturing company in the world faced a major crisis when they opted to seek presidential authority to keep their planes flying. This came following two deadly crashes in just five months. They denied any safety concerns in all reactive statements and press interviews and pushed on as if it was “business as usual” – which has done them absolutely no favours whatsoever. Boeing has faced a lot of backlash from a series of consecutive accidents and has over $600-billion in orders outstanding. The stock has taken an immediate dive costing the company over $22-billion in value and serious slating from the press.

The company faced backlash when singer, SZA blasted on social media about her experience at a Sephora store in Calabasas, California where she was followed by security after an employee accused her of shoplifting. The company reacted well on social media for taking forceful action by holding “inclusivity” workshops after the incident of racial profiling with their immediate response to SZA’s tweet saying, “You are a part of the Sephora family, and we are committed to ensuring every member of our community feels welcome and included at our stores”. Unfortunately, their response wasn’t quite so well received when it came to light that the training was a pre-planned initiative that actually had nothing to do with the SZA incident – in fact, they just lied to make it seem as though it was. These PR disasters of 2019 just go to show that even the big brands, with the biggest budgets, can still get it horribly wrong. One thing is for sure, that these won’t be the last PR crises for the year, there are sure to be plenty just around the corner. If you are worried about the worst happening – you can always contact us for a quote on helping you with your PR Crisis Management, we can help with a number of things from carefully planning for all eventualities right through to full interactive scenario training, so you can stress test the plan you already have. 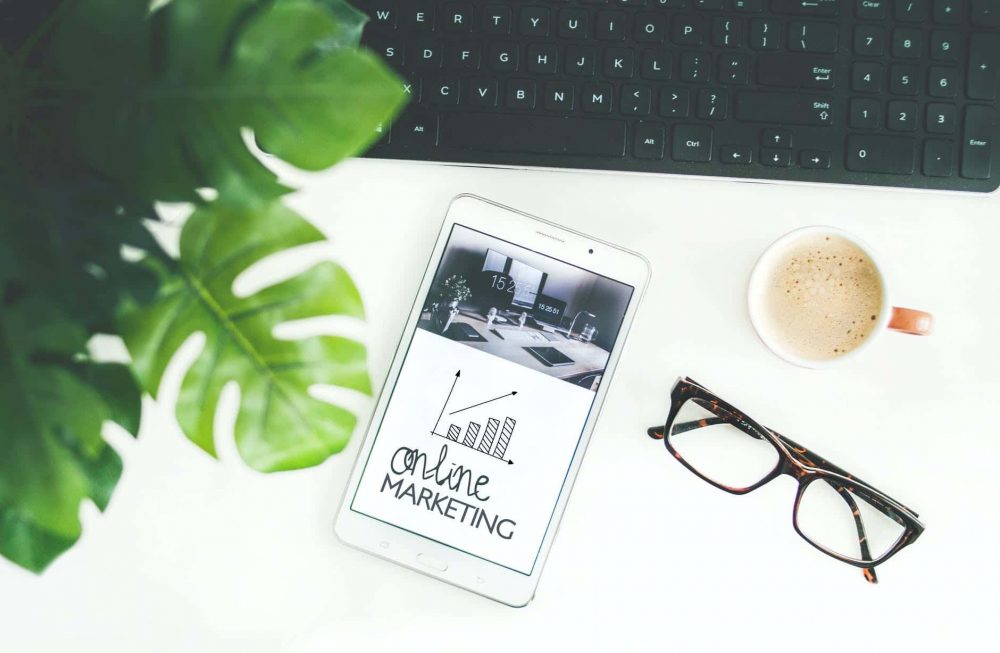 Covid Comms: Seven brands who have made the most of a bad situation 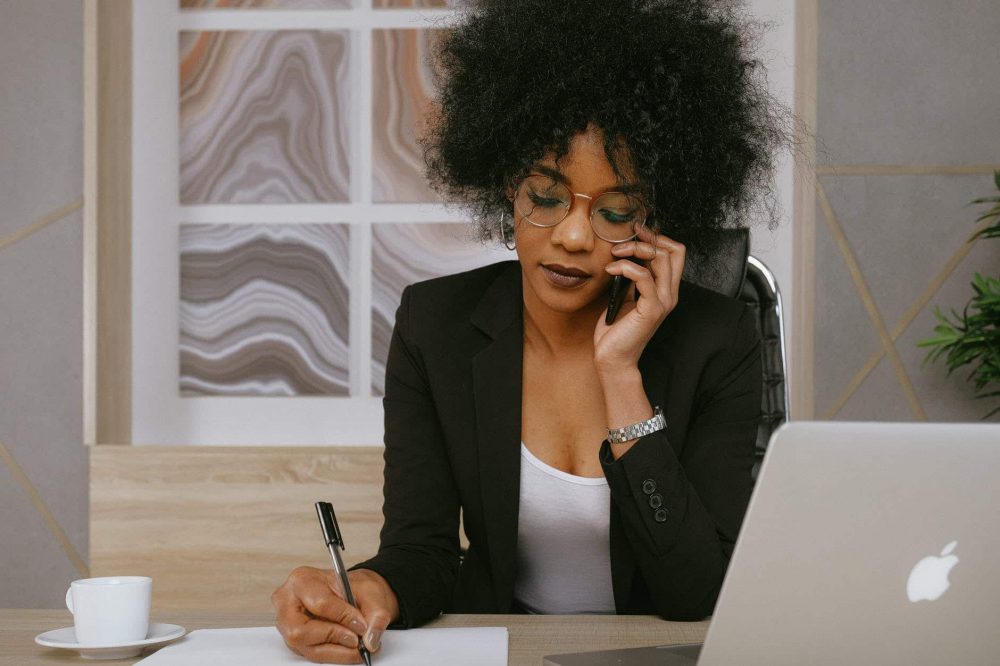