In this country cameras and any other form of recording equipment are banned from our courtrooms to stop the media interfering with live trials, but this week the British Chief Justice actually ruled that there is to be no ban on using the social network Twitter in the courtroom.
Twitter finally became a courtroom tool last week when a court judge allowed mediamen to tweet from a bail hearing for WikiLeaks founder Julian Assange. However, two days after this ground breaking moment another judge barred it, so it’s clearly still a contentious issue.
I have to admit I am slightly worried what a micro-blogging service like Twitter could do to a live trial and I think they need to treat this area with real caution. I have been a big advocate of Twitter since it started way back in 2006 when there were only a handful of us using it in the UK but even I think a move like this needs to managed very carefully.

I am not a huge fan of the US system that allows cameras into a courtroom as I think it trivialises the cases and create a bit of a media circus around something which is usually extremely serious and often distressing.
One good point to make here is it is only journalists that are allowed to tweet from the courtrooms and this is a positive thing as they have to abide by a professional code of conduct. At least that means that a normal member of the public can’t start sharing their opinions about the case live on social media.
To write a tweet you often need to paraphrase a sentence or paragraph, and in doing that sometimes you can miss key elements of a story. This is usually fine with trivial matters but with court case I fear this could cause problems and lead to some form of misinterpretation. I also wonder if people, namely witnesses or worse still criminals themselves, will be able to follow a trial by logging onto the relevant twitter stream.
There is no doubt Twitter is brilliant for feeding us all with the latest tit bits of information but I think courtrooms are no place for this social network. What do you think – is it a good or bad thing?
You can follow me on Twitter here.

The Importance of Diversity in Social Media Advertising 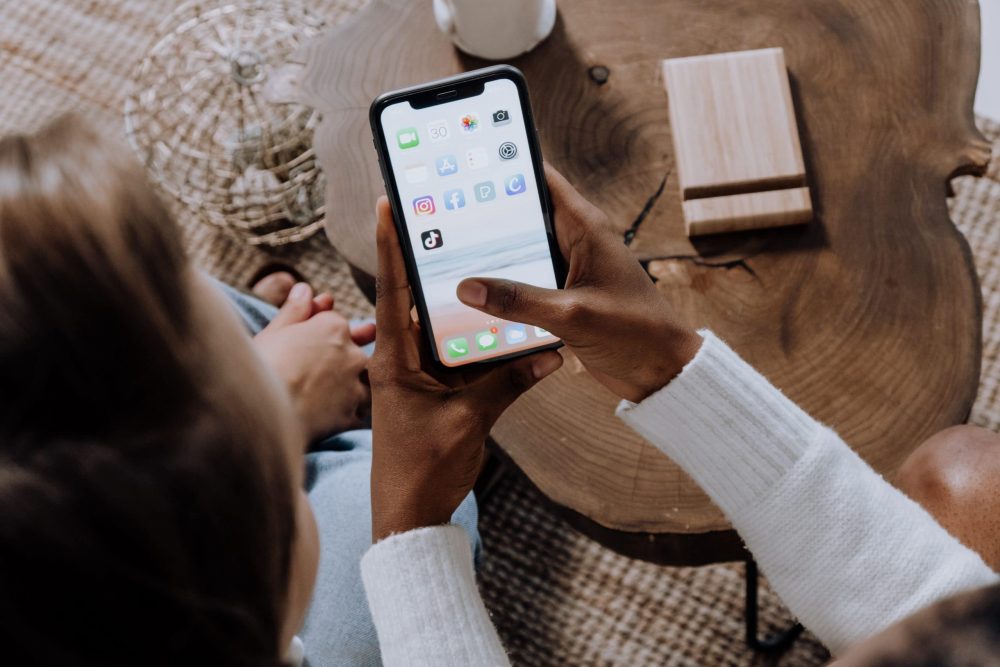 Five of the latest social media trends for marketers

Five new social media trends that all marketers should know about