On Sunday Liverpool FC played Manchester Utd in the FA Cup. Liverpool lost but I have to admit the performance was one of the best from them I have seen this season but that isn’t saying much. The fact that they played with 10 men for the majority of the game did bode well though. However, something that ruined the game was a penalty awarded to Man Utd for questionable contact on Dimitar Berbatov in the second minute. Whether it was a penalty or not is neither here nor there as it is now in the past but the Dutch striker Ryan Babel criticised the referee openly on his Twitter page and then posted a joke picture of the referee Howard Webb dressed in a Manchester Utd shirt.
Following this, the Football Association has now decided to prosecute him for this and I think quite rightly too. I have discussed the issue of footballers using social media channels to vent their frustrations before. In fact, in that article, I went through my top five social networking mistakes and incredibly one included Ryan Babel back then – so he obviously isn’t a quick learner. Here they are in case you are interested:

I think the time has now come for either the PFA or the FA to draw up a set of media training guidelines for players as they don’t seem to understand that posting on social networking channels is going to get them into trouble. They are superstars in their own right and journalists/bloggers monitor these pages closely as soon as you right something contentious it is going to end up in the national papers as they are looking for stories all of the time. This needs to keep up with the rest of the world.
This month will be another interesting one as the transfer window is now open and I expect to see many more players criticising their clubs on social channels as they try to engineer their moves.
Do you think there should be official guidelines for footballers? OR do you believe clubs should just ban their players from doing it like Manchester Utd did a while back?

11 top tips to nail your next media interview 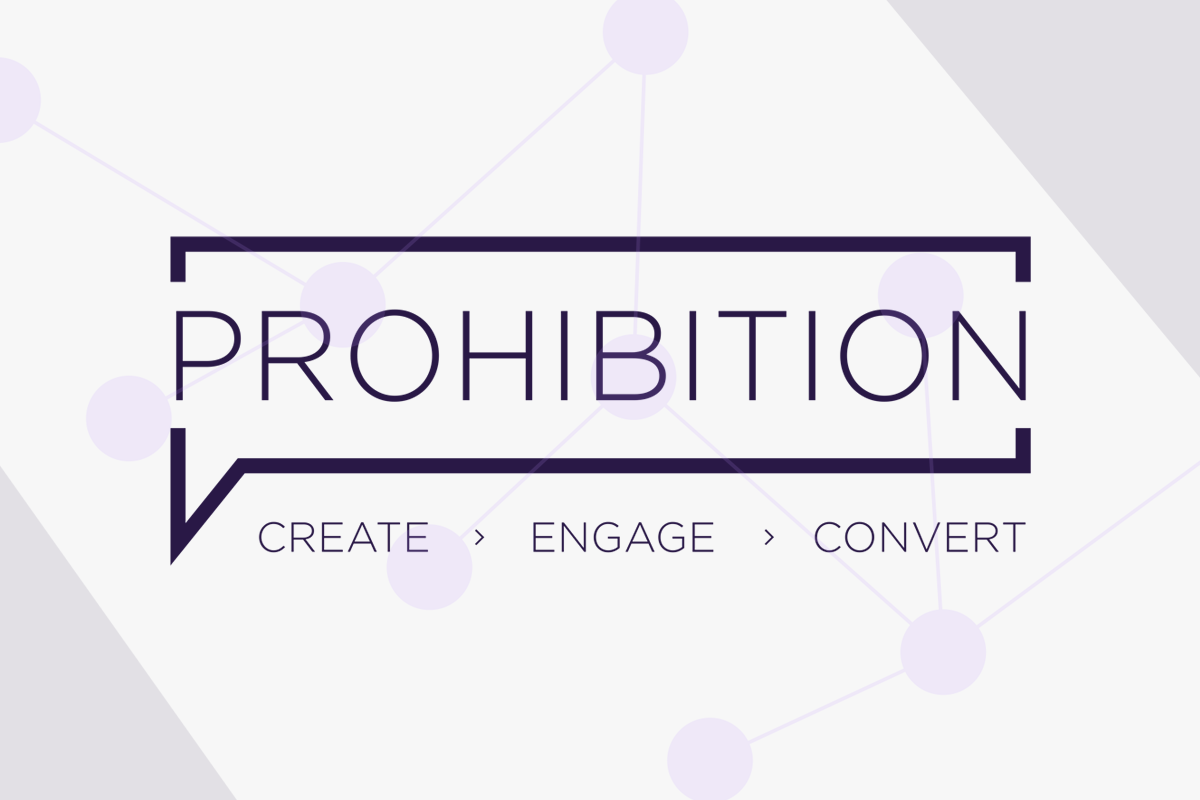 In your face Propaganda and the Presidential Campaigns