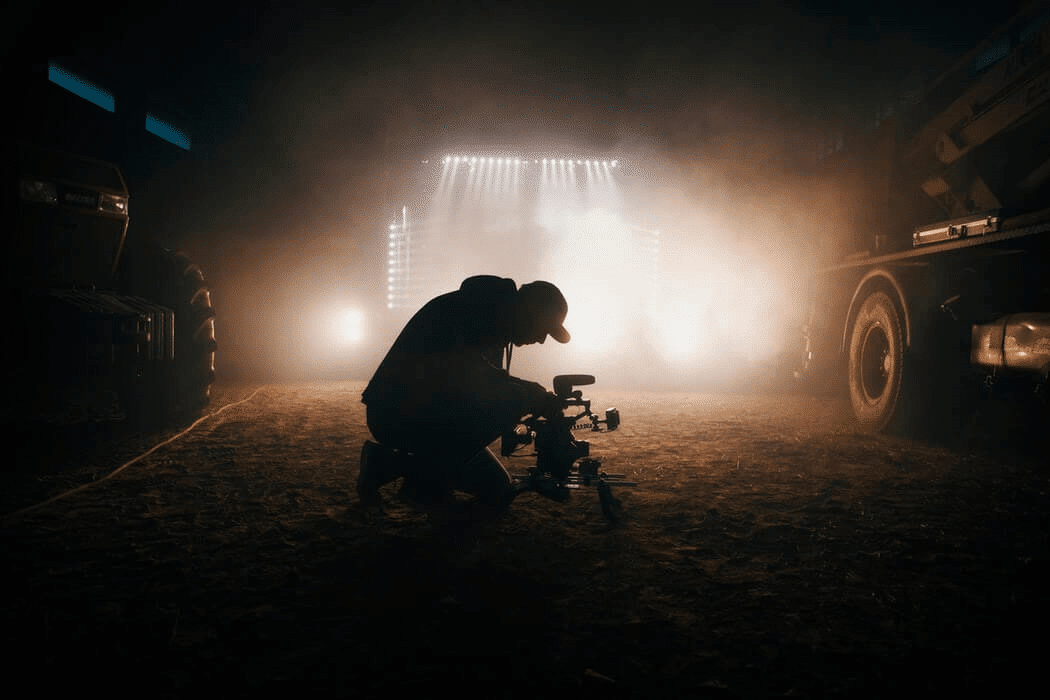 Like the rest of the world, we’ve been getting used to working from home at Prohibition Whilst we don’t mind the short commute downstairs in the morning, there are certainly aspects of ‘old life’ that we’re missing  When we received a brief from…

How to film thought leadership when you’re stuck indoors

Whether it’s an internal message from a senior leader to employees or a video for social media explaining your company’s response to the current situation, there’s lots of reasons why you might need to film someone in your company talking to…

In this era of creating meaningful and engaging content many brands are experimenting with video across their social media channels in order to engage their audiences, communicate a certain product or service and expand their brand presence There… 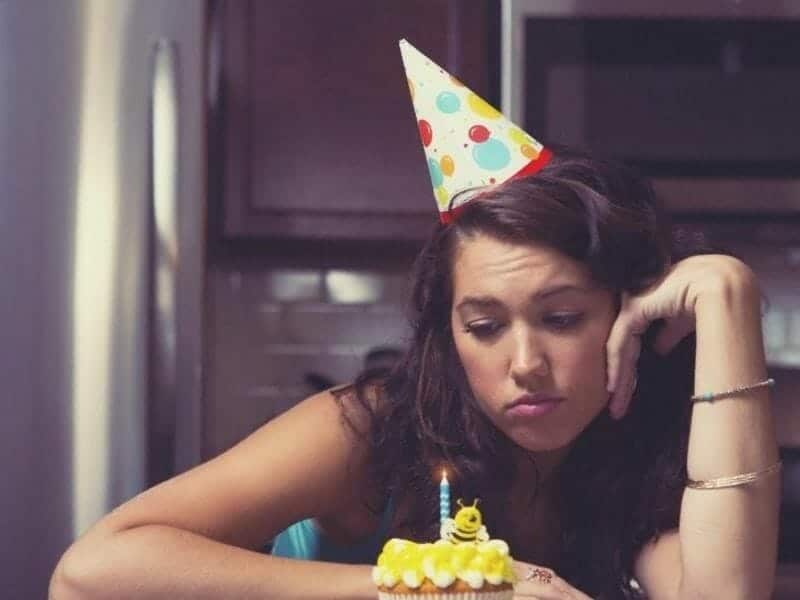 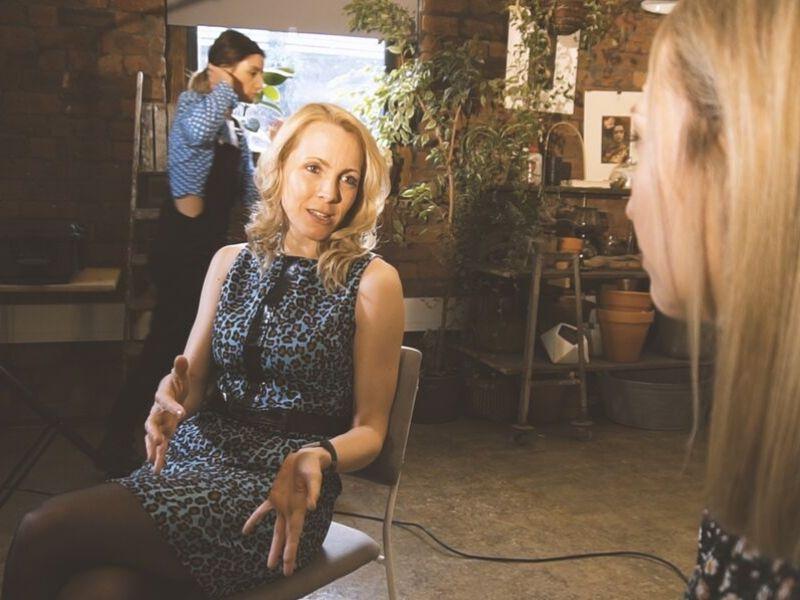