Training in the fast lane at Camp Hill

April 27th saw Prohibition don their active wear and get their learning caps on as they embarked on their annual company training day at the Camp Hill Estate, situated in the picturesque North Yorkshire countryside.

The itinerary for the day was jam-packed; with a morning learning all there was to know about client relations, taught by Lara Molins-Caplin of the PRCA.

As Prohibition continues to grow, the growth of our team is one our top priorities, and the correct training is crucial. This is not only to grow our brilliant team as individuals but to continue improving and innovating as the leading PR agency in the north.

After a busy morning of training, an afternoon of fun followed. Splitting up into two teams (‘Team Chris’ and ‘Team Will’), a variety of team bonding activities began including low ropes, quad biking, buggy racing and finishing off with a rescue activity – which left one member of the team in cold water (naming no names!).

Post games, and over a well-deserved drink, ‘Team Will’ were announced as the winners of the day. Something that we are sure we’ll hear about until next year’s training day! 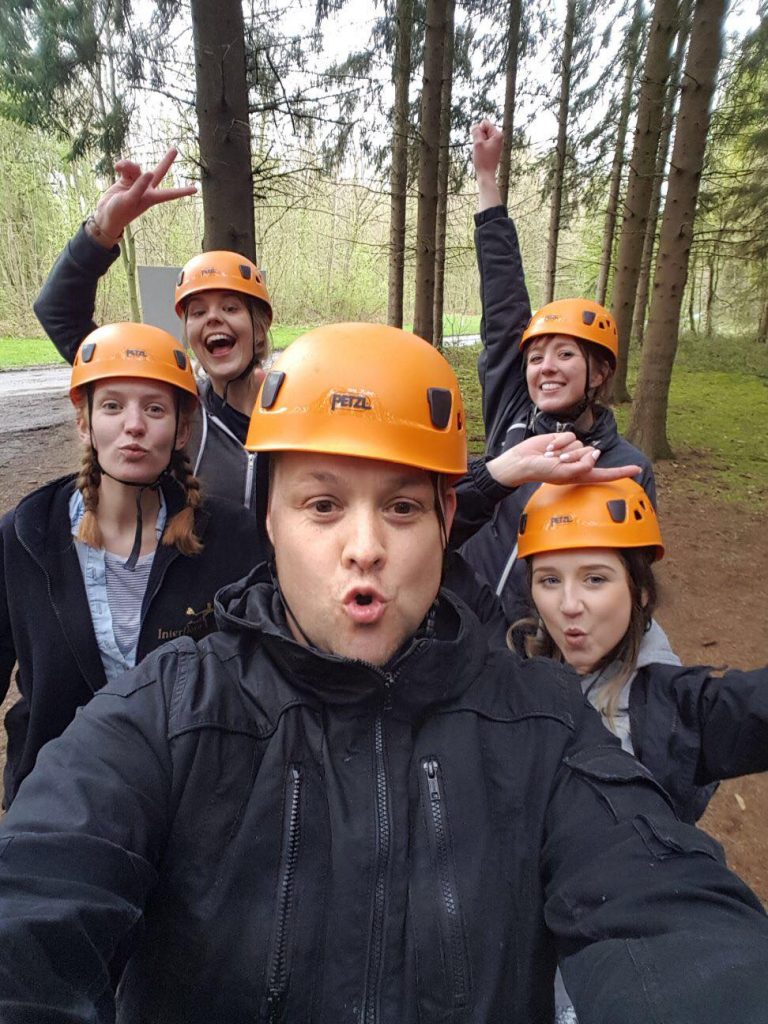 SIHH and Baselworld with Watches of Switzerland

BY ORDER OF THE PEAKY BLINDERS…