2014 on Social Media: The Prohibition round-up

As 2014 begins to wind down, and we start looking towards the coming year, it’s time for us to take a look over the biggest stories from the world of social media over the past 12 months. From viral campaigns on social media, to interesting insights into our digital habits, we’ve handpicked this selection of successful social campaigns and interesting stories to round up our favourite occurrences in the digital world.

We’re the selfie generation, and as ridiculous as it has got, there is no going back. This article published by Time Magazine examines the most popular 100 cities for selfies, with Makati City, the financial capital of The Philippines ranking at the world’s most popular city. If you’re after the highest-ranking UK city, Manchester leads the way, ranking at an impressive number seven on the list.

2014 must have been the year of the selfie, as we have yet another campaign paying homage to the self-portrait snaps. From celebrities at the Oscars, to people taking them with celebrities, best friends and in front of iconic buildings. However, it’s not just the vein amongst us that enjoy a good selfie – earlier this year, the ‘No Make Up Selfie’ got women (and men!) all over the nation posing for the camera au naturalle. Each photograph went alongside a generous donation, which resulted in Cancer Research UK receiving a staggering 8000 donations, all thanks to women without their face on.

Another example of how social media can be used as a powerful tool to spread a charitable message, 2014 saw the ‘Ice Bucket Challenge’ rise to prominence. Originating in the States, the campaign kicked off when Boston resident Pete Frates was diagnosed with ALS. In order to help raise money for ALS Association, the act of pouring ice-cold water onto your own, or your unlucky friends head, spread like wildfire. With each video posted on YouTube, donations were made left, right and center in order to raise money for the charity. From everyday Facebook users, to Hollywood megastars including Ben Affleck and Will Smith, in total around 739,000 donations were contributed racking over an impressive £63 million was raised.

It is not uncommon for people to lie about their true age, – especially online, however this article in the Huffington Post explain how Facebook simply doesn’t accommodate the over hundreds, meaning this particular tech-savvy centurion couldn’t showcase her 114 year age on the social network. Anna Stoehr was unable to give her actual age as Facebook only allows for date of birth entries post-1905. The article explains how Anna is now a tech-friendly golden oldie, who even knows how to Google, Facetime and use Facebook, proving you’re never too old to learn something new.

The online world went crazy for the Queen earlier this year, as she managed to pull off the first ever royal photobomb. Having attended the Glasgow National Hockey Centre whilst the Commonwealth Games was taking place, two hockey players for the Australian ‘Hockeyroos’ got photobombed by the Queen, who managed to sneak into the background of the gave her cheekiest smile. The team went on to win their match, coincidence? We think it was down to the support of the monarchy.

Love them or hate them, mobile technologies are ingrained in our everyday life. We might see them as the ideal tool to stay constantly connected, but being so dependent and at times, obsessed with a device can have a real effect on other aspects of our life without even realising. After receiving a number of complaints about their service, a New York City restaurant did some investigation into the habits of modern customers, compared to ten years ago (when the restaurant constantly received compliments from guests). Their findings paint a damning picture of our dependency on technology, and how something as simple of checking a phone for a text can have a detrimental result on something as simple as enjoying a meal out. Free to use or share licence images sourced via Google search. 

Five of the latest social media trends for marketers 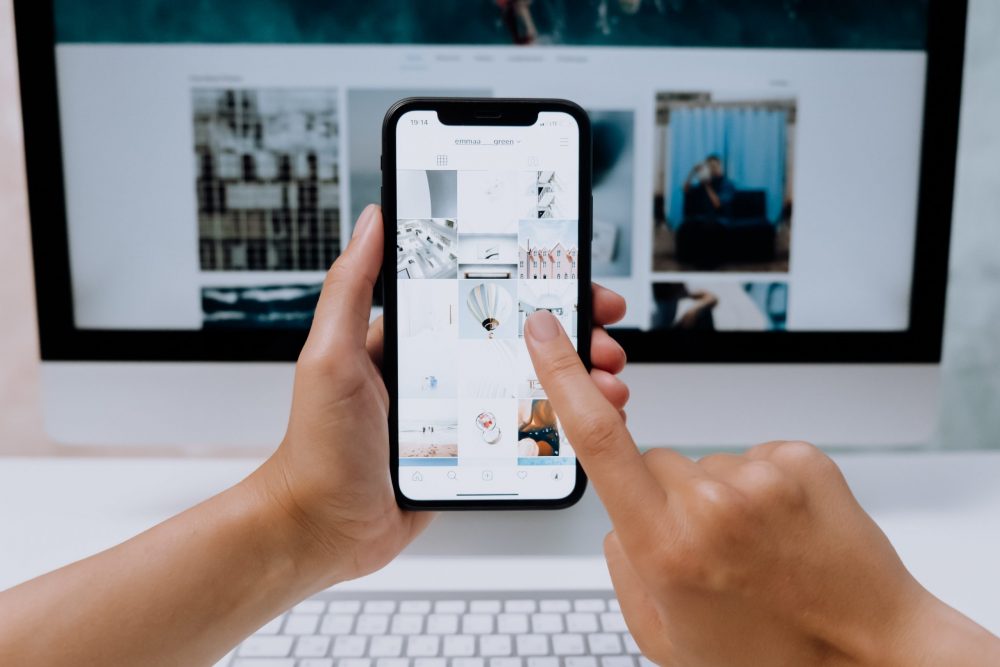 Five new social media trends that all marketers should know about 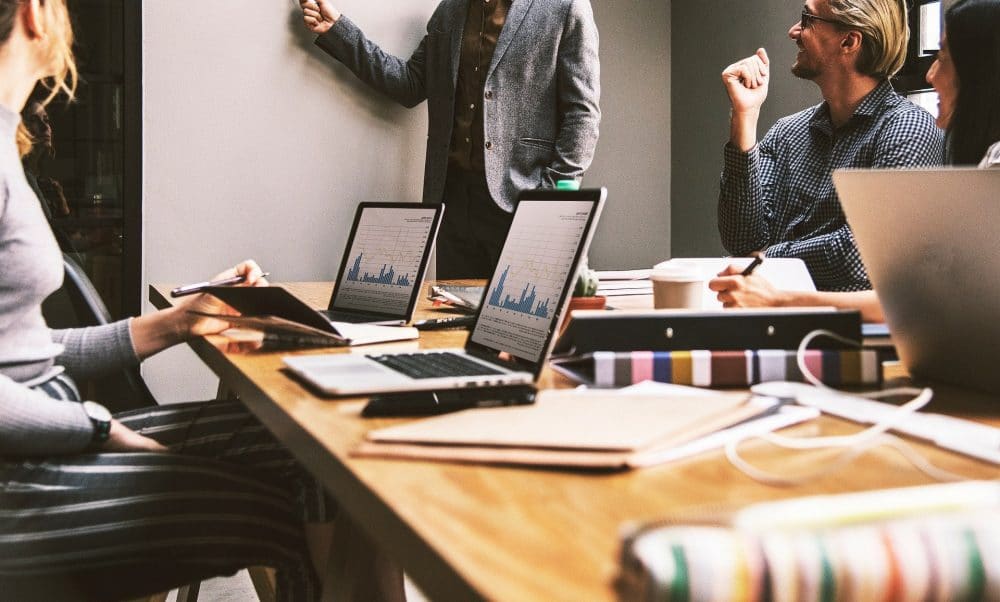 Six new social media trends marketers should have on their radar